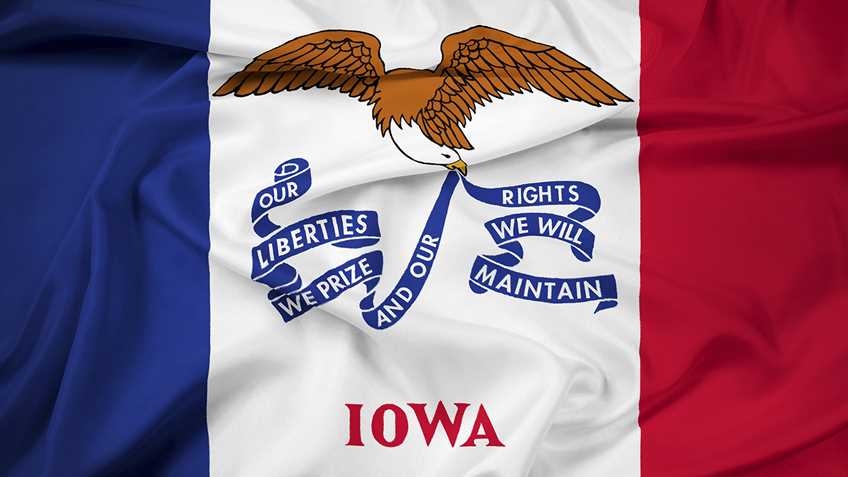 Yesterday, a Senate Judiciary Subcommittee passed Senate Study Bill 3155 to propose an amendment to the state Constitution guaranteeing “the right of the people to acquire, keep, possess, transport, carry, transfer, and use arms” and Senate File 2106 to enact permitless carry in Iowa.  Both bills will now go to the Senate Judiciary Committee, which could take them up for consideration as early as next week.

Senate Study Bill 3155, authored by Senator Brad Zaun (R-20), is the companion bill to House Joint Resolution 13.  They will need to pass this year and next before a constitutional amendment is put on the ballot for Iowa voters to decide in 2020.  Currently, Iowa is one of six states that do not have a right to keep and bear arms amendment in its state constitution, including California, Maryland, Minnesota, New Jersey, and New York.

Senate File 2106, authored by Senator Rick Bertrand (R-7), would allow law-abiding adults to legally carry a firearm without first needing to obtain a Permit to Carry Weapons (PCW).  Self-defense situations are difficult, if not impossible, to anticipate.  Accordingly, a law-abiding adult’s right to defend themselves in such situations should not be conditioned by government-mandated time delays and taxes.  The PCW will still be available for those who wish to take advantage of reciprocity agreements when traveling to other states.

Stay tuned to www.nraila.org and your email inbox for further updates as these bills and others affecting your Second Amendment rights in Iowa.