“Strict Scrutiny” Amendments: Iron Plating for the Right to Keep and Bear Arms 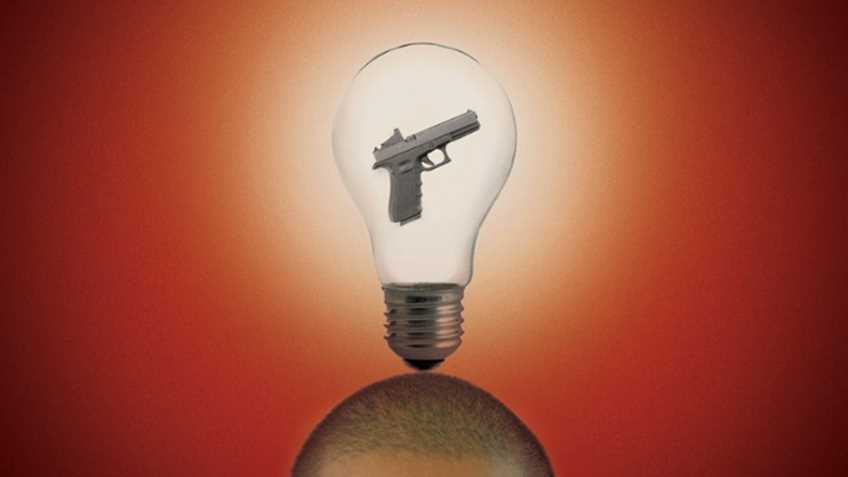 The Iowa legislature is considering House Joint Resolution 13 to add a right to keep and bear arms to the state’s constitution. Should the introduced language eventually be adopted, the Hawkeye State would become the fourth – behind Louisiana, Missouri, and Alabama – to explicitly designate strict scrutiny as the required judicial standard for adjudicating restrictions on the right to keep and bear arms. This change would rocket Iowa from one of the few states without any constitutional right to arms into an elite group that provides the strongest possible protection for the most fundamental of civil rights.

Unlike the federal Bill of Rights, state constitutional provisions rarely grab headlines. Yet they are a very important backstop for civil rights and greatly contribute to the American tradition of individual liberty.

In America’s constitutional system, states cannot infringe on “fundamental” rights protected by the U.S. Constitution.  Many of these rights are spelled out in the Bill of Rights itself, but others – like the right to interstate travel – have been recognized by courts as emanating from other, more explicit guarantees or constitutional principles.

But while the U.S. Constitution sets a “floor” on certain individual liberties, states can exceed that floor with additional protections of their own that apply within their borders to the official acts of state functionaries. States can also create constitutional protections – like the right to hunt and fish – that are not expressly mentioned in the Bill of Rights.

These principles are especially important as applied to the right to keep and bear arms.

The U.S. Supreme Court, of course, has recognized that the Second Amendment protects an individual right to arms. But anti-gun lower courts – many of which for years denied the existence of any such individual right at all – have largely ignored the Supreme Court’s Second Amendment rulings and have continued to interpret the provision into near irrelevance. Federal rulings on the Second Amendment are replete with references to “intermediate scrutiny,” a toothless standard that allows antigun officials broad leeway to infringe the rights of law-abiding Americans, including with bans on popular firearms and virtual bans on public carry.

Meanwhile, anti-gun activists and academics have not given up hope of returning to the days when the constitutional right to keep and bear arms did not have to be paid any lip service at all. Calls for the repeal of the Second Amendment remain common after high-profile crimes committed with firearms, and academics are busily re-writing history to bolster what they hope will be future rulings overturning the Supreme Court’s 21st Century jurisprudence on the Second Amendment.

Should that happen, state constitutional provisions could still provide a measure of protection to activity within the state’s borders.

Some mistakenly believe that including strict scrutiny within a state right to arms somehow invites regulation of the right and that constitutional phrases like “shall not be infringed” preclude any sort of restrictions whatsoever.

Needless to say, history and experience prove otherwise. Legislatures have passed restrictive laws against the backdrop of every sort of constitutional phraseology ever devised, usually while claiming perfect allegiance to the Constitution.

What strict scrutiny does is ensure that when the matter goes before a court on a constitutional challenge, the state is held to the highest standards of justification for its actions.  And even if the state can substantiate a compelling reason for its law, it still has to structure the law in the most narrowly-tailored way possible to achieve that objective.

The result is that shoddy exercises in political grandstanding – which defines most of the gun control agenda – will not pass muster.

On the other hand, legitimate public safety measures – such as laws banning firearm possession by violent felons or those serving a criminal sentence – will still be permissible, as has been shown time and again in the states that have adopted “strict scrutiny” standards.

The NRA strongly endorses the adoption of strict scrutiny for state constitutional rights to arms. As NRA-ILA Executive Director Chris Cox has said, these measures “build an iron wall” around your freedoms and protect them from antigun officials and activist judges.