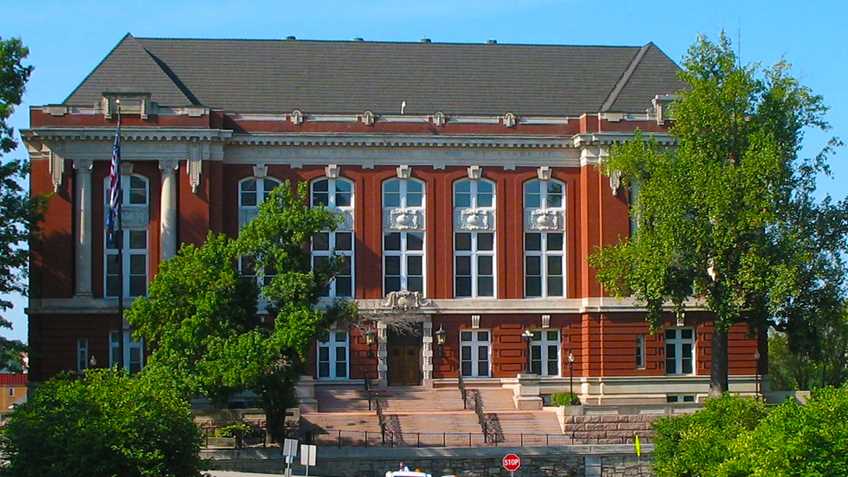 On August 5, 2014, residents of the Show Me State approved Amendment 5 that strengthened Missouri’s constitutional right to keep and bear arms, with 61% voting in favor of the measure. The amendment made clear that Missouri citizens have an “unalienable” right to keep and bear arms and that any “restriction on these rights shall be subject to strict scrutiny.” It also states, however, that “[n]othing in this section shall be construed to prevent the general assembly from enacting general laws which limit the rights of convicted violent felons or those duly adjudged mentally infirm by a court of competent jurisdiction.”

As is typical with any pro-gun measure, and despite the provision’s clear language concerning felons and those judicially deemed mentally infirm, opponents were quick with dire predictions of the chaos the provision would supposedly unleash. “Amendment 5 is a disaster,” said a St. Louis attorney. “I mean, that was just an inexplicably bad thing that happened in the state.” A Jackson County prosecutor said the amendment could have “potentially deadly consequences” and might allow “some of the most dangerous individuals, including convicted drug dealers and gang members, to legally carry firearms.” Everytown for Gun Safety, Michael Bloomberg’s gun control umbrella group, blustered: “These amendments call all state and local public safety laws into question, threatening even the most basic laws designed to keep guns out of the hands of felons and domestic abusers.”

As is also typical of antigun rhetoric, these statements were wrong. On Tuesday, the Missouri Supreme Court issued an opinion in the case of Missouri v. Merritt upholding the state’s felon-in-possession law against a challenge brought under the state’s constitutional right to keep and bear arms. “The felon-in-possession law, which bans felons from possessing firearms, with no exceptions other than possessing an antique firearm, is sufficiently narrowly tailored to achieve the compelling interest of protecting the public from firearm-related crime,” the court wrote. “Therefore, it passes strict scrutiny.”

Merritt was federally convicted in 1986 of felony distribution of PCP. He was then charged in January 2013 with unlawfully possessing a revolver, a shotgun, and a .22 caliber rifle as a convicted felon. He was subsequently convicted of violating a Missouri law which states, “A person commits the crime of unlawful possession of a firearm if such person knowingly has any firearm in his or her possession and … [s]uch person has been convicted of a felony under the laws of this state, or of a crime under the laws of any state or of the United States which, if committed within this state, would be a felony.”

In resolving the case, the court applied the prior version of Missouri’s constitutional right to keep and bear arms, because that was the one in effect at the time of Merritt’s possession of the firearm on November 7, 2012. Nevertheless, it also found that the use of the prior amendment was not relevant to the standard of review to be applied to Merritt’s constitutional claim. This was because the Missouri Supreme Court had previously held that in light of the U.S. Supreme Court’s decision in McDonald v. Chicago characterizing the right to keep and bear arms as fundamental, cases that arose after McDonald under Missouri’s right to arms would be subject to strict scrutiny. In other words, the Missouri Supreme Court viewed Amendment 5 as “a declaration of the law as it would have been declared by this Court after McDonald mandated that the fundamental right to bear arms applied to the states.”

Turning to the merits of the case, the court cited decisions of the Louisiana Supreme Court which upheld that state’s version of a felon-in-possession law against a challenge under a similar constitutional right to arms that explicitly requires strict scrutiny. While Missouri’s statutory ban is broader than Louisiana’s, the court noted it is not without limitation. It does not, for example, apply to felony convictions that have been expunged or pardoned, it does not apply to possession of “antique” firearms, and most importantly, it does not prohibit felons from asserting the right to self-defense.

The Louisiana experience is indeed instructive. Louisiana led the way in recognizing that the right to keep and bear arms should be subject to the strongest protection afforded constitutional rights under the law. As in Missouri, gun control advocates responded by predicting havoc that never materialized. Indeed, every criminal statute that has been tested by the state’s Supreme Court under the Louisiana “strict scrutiny” amendment has passed muster.

We at the NRA believe the right to keep and bear arms should be afforded the highest degree of constitutional protection available under law. That’s why we’ll continue to support amendments to state constitutions that recognize what the U.S. Supreme Court has already made clear:  that the right to keep and bear arms is fundamental to the American scheme of ordered liberty and should be treated that way in the nation’s courts. Carefully crafted laws that focus narrowly on proven threats to public safety will not be harmed by these efforts.

That won’t stop Everytown and like-minded groups from complaining about them, but then, public safety and the rule of law have never been their priorities. Their priority is civilian disarmament for its own sake, a goal that has now become legally impossible in “strict scrutiny” states like Louisiana, Missouri, and now Alabama. Respect for the rights of peaceable, law-abiding gun owners is why voters have overwhelming embraced strict scrutiny amendments in those states and why, conversely, those amendments are hated by gun control advocates. 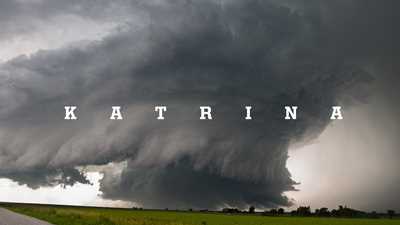