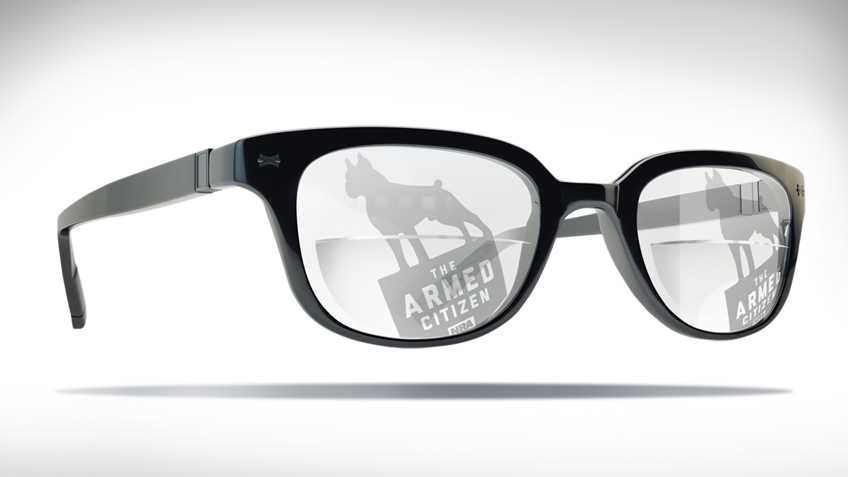 Tim Young was heading to one of D.C.’s newest hotspots—The Wharf—when his life changed.

He was walking down a well-lit section of M Street at about 7:45 p.m. Wednesday when two men approached him—one of them had a gun.

“Terrified. You know, when I talk to people about this… you’re scared. There’s no man card involved. I was defenseless,” explained Young, who’s a political comedian and host of ‘No Things Considered’ at the D.C. Examiner. The men ran off with his cell phone.

Details: Last night I was robbed at gunpoint by 2 men in DC by the new @TheWharfDC on the way to get coffee at @dolcezzagelato at 7:45pm.

They got my phone and tossed me around while people watched from a half block away. Then they ran off.

Thanks to @DCPoliceDept for your help.

Young said six to seven people witnessed the attack, but no one tried to help him while it was going on. Two people called 911 after it was over and the “rest of the folks walked off.”

Now, he said he absolutely plans to apply for a concealed carry permit in D.C., but it won’t be easy. The District is one of the toughest places in the country to get a permit to carry a concealed weapon.

When asked how the situation would have went differently if he had a gun, Young told Bruce Johnson on ‘Off Script’ that he probably would have pulled it out to defend himself.

He addressed people who are against conceal carry permits by saying they’ve probably never been in his position.

“I think a lot of those people who are opposed to having a conceal carry permit and being able to own a weapon have never had one pointed directly at them when they have nothing on them,” Young said.

He plans to get trained and go through all the requirements necessary so he can carry a gun outside his home.

“That level of fear and that level of helplessness that you feel, it doesn’t compare to anything else I’ve felt in my life.”

IN THIS ARTICLE
District of Columbia Armed Citizen
TRENDING NOW