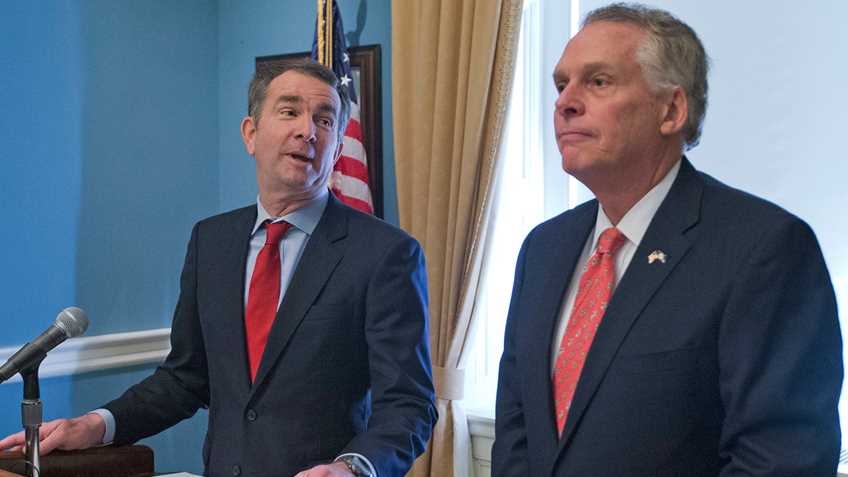 This week, Virginia Governor McAuliffe and Governor-Elect Ralph Northam outlined their top priorities for the upcoming legislative session, and highlighted expanded background checks for all firearm sales and other transfers (so-called “universal” background checks) as a key measure the new governor will be pursuing upon taking office.

This is no surprise. Gov.-elect Northam has “proudly voted” to restrict Virginians’ gun rights for years. As a state senator, he pushed for expanded background checks, and laws that would ban commonly-owned semi-automatic firearms and magazines. As lieutenant governor, he notably opposed permitless carry, casting a tie-breaking vote to block legislation that would have allowed residents, otherwise eligible to obtain a concealed carry permit, to carry a concealed handgun without a permit anywhere in the state where a handgun may be carried openly. In addition to his pledge to expand background check laws, the incoming governor campaigned on promises to further restrict gun show sales, reinstate a one-a-month limit on the number of handguns residents may lawfully purchase (a gun-rationing law that was repealed in 2012), and impose a ban on commonly-owned semi-automatic firearms and “large” capacity magazines. All of this attracted the support of billionaire anti-gunner Michael Bloomberg and his Everytown group, which reportedly donated almost $1.5M towards Northam’s gubernatorial bid.

Indeed, Gov.-elect Northam describes his legislative priorities as “common sense,” echoing the terminology consistently used by Everytown and the like to justify expanded background checks, gun bans, purchase limits and other gun control measures touted as the key to ending gun crime in America. None of these proposals, though, have proven to be effective in stopping gun crimes.

The kind of expanded background check law likely to be proposed (here, here and here) would make it a crime for any person to participate in a sale, rental, trade, or other “transfer” of a firearm without first having the transaction brokered through a licensed gun dealer, unless the sale or transfer falls within a narrow exemption. Because such laws are written to include temporary transfers, changes in the possession of a gun, regardless of whether ownership changes, come within the kind of transaction that must be processed through a licensed dealer.

The NRA has universally opposed such background check laws in Virginia and in other states because these measures accomplish little besides burdening law-abiding gun owners with new fees and extra government paperwork for ordinary “transactions” of guns while training, hunting, at the range, and in other legitimate pursuits. A recent study of laws in three other states confirms the NRA’s apprehensions as to the utility of expanded background check requirements in crime control – “the state most compliant with its ‘universal’ background check law also had the highest homicide rate and the biggest increase in its homicide rate of the states studied.” And earlier this month, we highlighted a federal Government Accountability Office (GAO) report which negates claims of private sellers knowingly breaking the law to make guns available to felons and other prohibited persons. In advocating for expanded background checks, gun control proponents have consistently relied on a narrative whereby criminals may easily acquire guns through “unregulated” private channels, including online sales. Apart from the obvious retort – that criminals are as likely to comply with enhanced background check laws as with existing background check requirements or other laws – the GAO report failed to validate these assertions in any way. Undercover ATF agents who tested the willingness of private individuals to sell guns to disqualified persons using the “relative anonymity of the Internet” were unable to complete a single transaction: every seller refused to complete a sale on learning of the agent-buyer’s “prohibited” status.

We can’t help but notice that the McAuliffe-Northam legislative package includes a proposal to significantly raise the threshold for felony larceny from $200 to $1,000, something Governor McAuliffe is “very, very passionate about.” At a joint appearance with Gov.-elect Northam to present legislative priorities, the governor explains that an “18-year-old stealing an iPhone” is “branded as a felon in Virginia for the rest of [his] life,” and raising the felony threshold would mean fewer people are liable to be “ensnared in this lifelong punishment for making a small mistake.” This anxiety over the potential impact of laws on convicted thieves and felons provides an interesting counterpoint to the ease with which these two officials push hard for new and additional restrictions that encroach on the fundamental rights and freedoms of Virginia’s law-abiding gun owners. 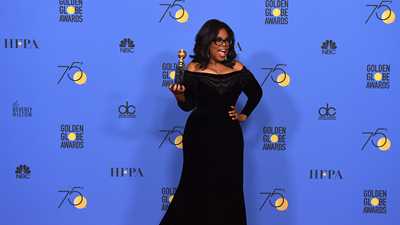