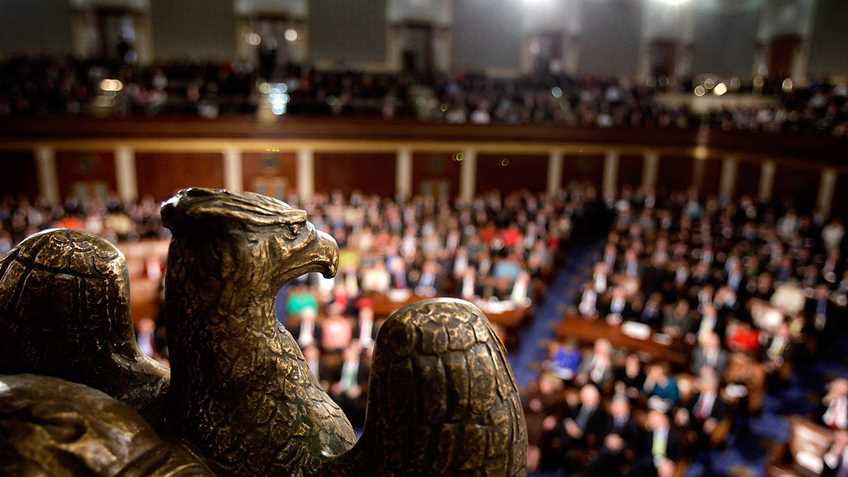 In a resounding show of support for the Second Amendment, the U.S. House of Representatives on Wednesday passed a legislative package that included H.R. 38, the Concealed Carry Reciprocity Act of 2017, and H.R. 4477, the Fix NICS Act of 2017. The bipartisan vote of 231 to 198 advanced a measure that would allow law-abiding Americans who are eligible to carry a concealed handgun under the law of a state to do so in all other U.S. states and territories that recognize the right of their own residents to carry concealed. Without a doubt, this is the strongest piece of self-defense legislation to ever come before Congress. It would also help shore up the National Instant Criminal Background Check System used for licensing and retail firearm purchases by adding additional layers of transparency and accountability to the system.

With Wednesday’s vote, the U.S. Congress ratified the premise that firearms in the hands of law-abiding Americans are a force for good. This of course has been borne out again and again over the past three decades, as more and more Americans have embraced their right to bear arms for self-defense through concealed carry. The nation’s violent crime rate has fallen to historic lows during this time, and concealed carry licensees have proven themselves one of the most law-abiding populations in America.

Today, all 50 states have laws under which residents may carry or apply to carry a concealed handgun for self-defense. Forty-two states and the District of Columbia broadly recognize a right to do so. The remaining eight states, however, have laws that allow even the most qualified applicants to be denied a license unless they can show an extraordinary “reason” for having one.

This results in an arbitrary and unconstitutional system where people are denied their right to carry not because they’re a public safety risk but because licensing officials simply don’t believe that “ordinary” people should have the right. Meanwhile, favoritism and corruption are permitted to flourish, with licenses handed out to celebrities, rich political donors, and sometimes even applicants with disqualifying backgrounds who can afford to bribe the right people.

H.R. 38 would end this two-tiered system and ensure that no upstanding American would be denied an effective means of self-defense while traveling from state to state.

Needless to say, antigun forces will be marshalling an all-out effort to try to block concealed carry reciprocity in the Senate. The same people who insist that Congress has essentially unlimited authority to pass nationwide gun control that would undermine the pro-gun polices of most states are hypocritically citing “states’ rights” as a reason to oppose concealed carry reciprocity.

Yet under H.R. 38, states would maintain complete control of the standards by which they issue their own concealed carry licenses. And property owners, whether public or private, would maintain discretion over the carrying of firearms on their own premises. The primary effect of the bill would be that a handful of anti-gun states could no longer arrest and prosecute travelers simply for crossing into their territory with an otherwise lawfully carried concealed handgun. Any criminal behavior committed with that firearm, of course, would still be subject to the full force of local law.

Opponents of H.R. 38 argued against the bill by citing statistics concerning firearm-related crime and suicide. They did and could not, however, establish that lawful concealed carriers are the driving force of these incidents. Indeed, violent crime and criminals who recognize no restrictions on their own actions are the very reason law-abiding people wish to have their own means of self-protection. Concealed carry reciprocity simply helps even the playing field between law-abiding Americans and predatory criminals.

If the Senate is to send the Concealed Carry Reciprocity Act to President Trump for his long-promised signature, American gun owners will have to make their voices heard as never before in the nation’s history.

Wednesday’s vote was a huge step forward for the right of law-abiding Americans to carry a firearm for self-protection, but the fight is not over yet. 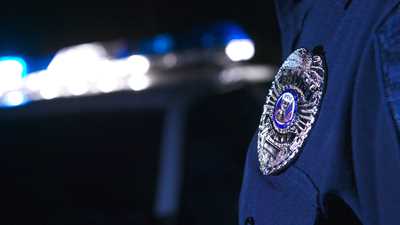