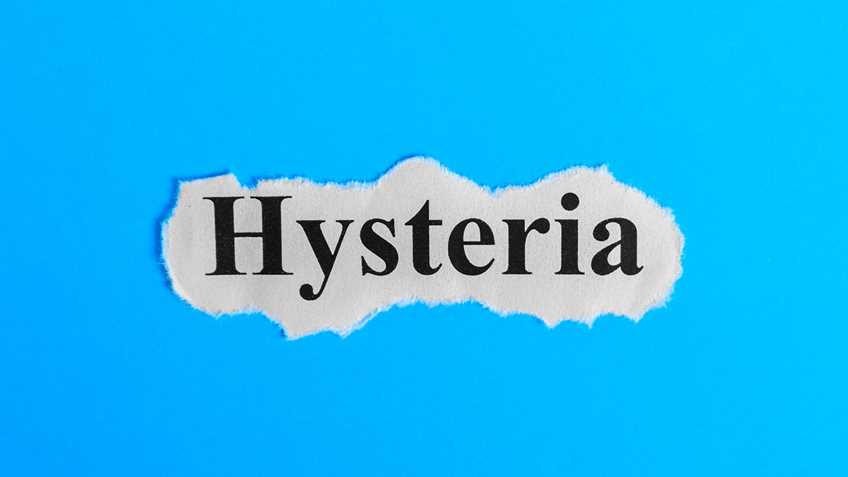 Earlier this month we reported on the introduction of H.R. 3668, the Sportsmen’s Heritage and Recreational Enhancement (SHARE) Act. Within weeks of its introduction, the bill had a hearing before the House Natural Resource Subcommittee on Federal Lands and passed out of the full Committee on Natural Resources. The panic is now starting to set in amongst the gun control lobby, which is desperately searching for ways to smear a bill that has been around for years in various forms without attracting much attention from the usual anti-gun extremists.

The true reason for their discontent is not so much the bill’s content – concerned as it is with hunting, land access, and law-abiding gun owners – but with how the bill’s success threatens to expose as lies the narratives they’re pushing about the current administration and America’s attitude toward guns. Trump has been a disaster for the gun industry, they crow. The NRA is a paper tiger, they insist. America is over guns, they exclaim.

None of it, of course, is true.

Nor is most of what the media has said about the bill’s content accurate or enlightening.

As is typical when pro-gun legislation is on the move, newspaper writers who in many cases have never owned or shot a firearm conjure up indignant talking points about subject matter of which they have no understanding.

That’s why, for example, you had Dana Milbank of the Washington Point making claims about suppressors that the fact-checker of the very paper that employs him had already contradicted. And it’s why Gail Collins of the New York Times is shocked that long gun ammunition with non-lead projectile components (which she refers to as “armor piercing bullets”) is already on the market.

Even people who should know better are displaying their ignorance … or maybe just their opportunism to latch onto lucrative anti-gun consulting agreements.

A former ATF agent turned gun control lobbyist insisted at the bill’s recent hearing that several provisions of the SHARE Act would endanger law enforcement officers. Some of the same policy initiatives that he cited, however, were endorsed by ATF’s current second ranking official as opportunities to reduce regulatory burdens “without significantly hindering ATFs mission or adversely affecting public safety.”

A writer who claims to have been a park ranger also criticized a portion of the bill that seeks to standardize rules for carrying firearms on certain federal waterfront recreational areas with those already in place at national parks and national forests, among other federal lands. “Why does a hunter need to carry a firearm on Hoover Dam or Lake Mead, which gets 7 million visitors a year?” he asks. “Are there really good hunting opportunities on a lake filled with thousands of recreational boaters?”

The provisions in question, however, are aimed at carrying for self-defense, not hunting, which is already allowed on many of the areas that would be affected by this portion of the bill. That’s why the title he cites (and apparently didn’t bother to read) is captioned, “RECREATIONAL LANDS SELF-DEFENSE ACT.”

The bill doesn’t do any of these things. Under the SHARE Act, the purchase of suppressors would remain subject to the same federal regulations as firearms themselves. Regulations on “armor-piercing bullets” would remain on the books but focus more clearly on the handgun ammunition that most threatens law-enforcement officers. And the bill does nothing to change rules about “carrying” firearms across state lines. It merely makes a current law protecting the transport of secured, unloaded firearms enforceable against anti-gun states and localities that have openly defied it.

But the primary concern of pro-gun Americans should not be the usual elites who are predictably criticizing legislation they don’t understand, but members of Congress who need to understand that law-abiding gun owners support it.

Please contact your U.S. Representative NOW and ask him or her to vote YES on H.R. 3668, the SHARE Act. You can call the Congressional Switchboard at 202-224-3121 and ask to be connected to your representative’s office, or you can send an email using our Take Action tool.

Your representative needs to hear from you TODAY to ensure the momentum building behind this historic legislation continues to grow. 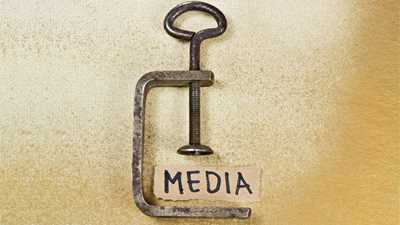