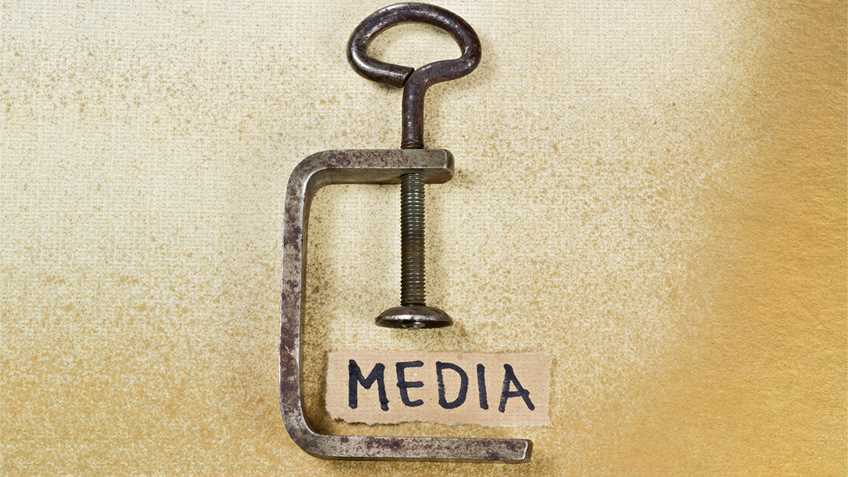 The Washington Post has surpassed the Brady Campaign and Michael Bloomberg’s Everytown for Gun Safety to take a place alongside the New York Times as the premier anti-gun propagandists in the country. While those gun control groups have been known to pervert the facts to fit their agenda, a recent Post article and accompanying editorial go where even the most hardline gun control groups no longer tread.

On September 15, the Washington Post published an article with the sensationalist headline “Children under fire,” which carried the subtitle, “Almost two dozen kids are shot every day in the U.S. This 4-year-old was one of them.” In it, the author used the tragic shooting of a 4-year-old Cleveland boy as a jumping-off point to discuss the number “children” shot in the U.S. each day. Throughout the article, the author referred to his subjects as “children,” contending, “On average, 23 children were shot each day in the United States in 2015.” Accompanied by extensive artwork of the boy and his injuries, the author’s obvious intent was to give the impression that such incidents involving young children are common.

According to the Centers for Disease Control, in 2015 there were 8,369 firearms injuries among those ages 0-17. Juveniles ages 15-17 accounted for 6,476, or 77 percent, of those injuries. Excluding these individuals from the measurement, the average number of children who sustained a firearm injury each day drops from 23 to 5.

Not content to let the article alone mislead the public, on September 18 the Post’s editorial board weighed in. The online version of the Post editorial carried the headline “Twenty-three children are shot every day in America,” just above a picture of the 4-year-old featured in the article. Once again, the Post’s intent was obvious; to portray young children as suffering gunshot wounds 23 times each day.

Such deceptive tactics place the Post at odds with even the institutional gun control lobby. After using this approach throughout the 1990s (sometimes using ages 0-19), the Brady Campaign (formerly Handgun Control Inc.) now refers to this age group as “children and teens” in their materials. Everytown also uses the term “children and teens” to refer to those ages 0-19. Unlike the Post, Everytown grants some additional context to the statistic, admitting on its website, “Rates of firearm injury death increase rapidly after age 12.”

If this NRA-ILA Grassroots Alert article seems familiar, that is because there has been a recent resurgence in the use of the misleading method employed by the Post. While Americans’ trust in the media is already near a historic low, the Post’s use of a deceptive tactic that even the gun control lobby has abandoned should further inform readers as to the "quality" of journalism to expect from the publication.