Reuniting The United States With Reciprocity 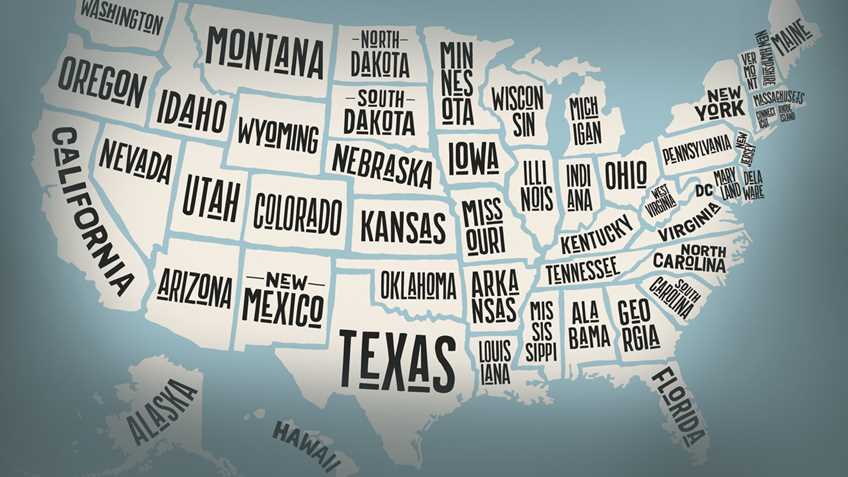 Most concealed-carry permit holders understand the potential pitfalls of traveling with a firearm, given the outrageous patchwork of state laws involved in even a short interstate trip. And while we haven’t posted much about reciprocity of late, important national concealed-carry reciprocity legislation is still in play and needs your help now to gain passage.

According to a recent update from NRA-ILA, U.S. Rep. Rob Goodlatte, R-Va., who is chairman of the House Judiciary Committee, has signed on as a co-sponsor for the Concealed Carry Reciprocity Act of 2017. H.R. 38 now has 212 co-sponsors, and according to NRA-ILA, its prospects in the House are looking better each week.

H.R. 38 now has 212 co-sponsors, and according to NRA-ILA its prospects in the House are looking better each week.Truth is, concealed-carry reciprocity is one of the most important pro-gun measures under consideration this year, regardless of the lies from gun-haters. The dizzying array of laws throughout the country can leave even the most informed gun owners confused about where they can and cannot go when they are carrying a firearm. Consequently, many leave their firearms at home to avoid potential problems with law enforcement—effectively having their right to bear arms negated because of conflicting laws from state to state to state.

In a June op-ed, author and researcher John Lott explained the problem quite succinctly.

“It’s not easy for a truck driver to avoid troublesome state and city gun laws as he drives across the country with valuable merchandise,” Lott wrote. “He can quickly run into trouble in ‘may issue’ states such as New York, New Jersey, Illinois or California, which give out few permits and require applicants to demonstrate sufficient ‘need.’

“Or imagine a single woman driving across state lines at night, hoping that her car won’t break down along the highway.”

And as Lott pointed out at the time, despite naysayers condemning national reciprocity legislation, much of the country already effectively has reciprocity through agreements worked out between individual states. While that's certainly a positive development, it still leaves states not participating in such agreements basically off limits.

“For most of the country, reciprocity is already a fact of life,” Lott wrote. “The average state allows people with concealed handgun permits from 32 other states to travel freely. But the eight ‘may-issue’ states and D.C. pull down that average; only one of those eight states, Delaware, recognizes permits from any other state.”

Don’t believe the false claims that national reciprocity is dead in Congress. NRA-ILA still lists the measure as one of its top priorities for this legislative session. As long as that is the case, there’s still a good chance for passage.

Chris W. Cox: The Washington Post Gets It Wrong On New Gun Legislation