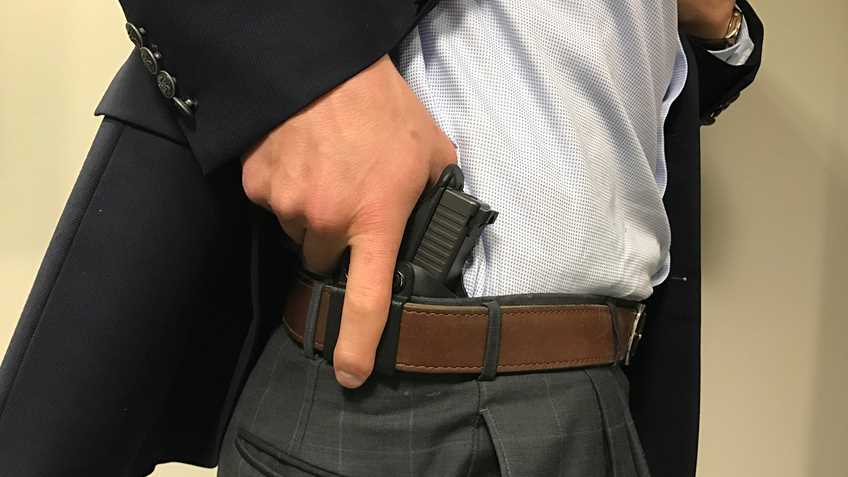 Gun owners received good news this week with the passage of the SHARE Act by the U.S. House Committee on Natural Resources (see related story). Meanwhile, progress continued to be made on another NRA legislative priority, as Congressman Rob Goodlatte (R-VA) – chairman of the House Judiciary Committee – signed on to co-sponsor H.R. 38, the Concealed Carry Reciprocity Act of 2017. The latter bill now has 212 co-sponsors, and its prospects in the House are looking better with each passing week.

That hasn’t stopped Michael Bloomberg’s gun control cabal, however, from crowing about their supposed “grassroots” effort to defeat the bill. Referencing the practically limitless war chest of their gun-hating patron, the group’s president sneered in an editorial that “Everytown and Moms Demand Action will do, and spend, whatever it takes, including leveraging the full weight of our grassroots network, to defeat the gun lobby.”

While Everytown claims to have a grassroots army, it’s really a vanity project for billionaire and ex-New York City mayor Bloomberg, who funds and inspires the group’s activities virtually single-handedly.

We recently highlighted how a disaffected gun control activist challenged the group’s supposed “grassroots” character in a scathing essay in the Huffington Post. “For too long,” she wrote, “gun control groups like Everytown have implemented top-down organizational models that treat gun violence prevention advocates like servants and gun violence survivors like fundraising fodder, giving us little or no say in our own advocacy.” That author ultimately resigned her position as an Everytown Survivor Fellow after being blocked from the group’s Survivor Network Facebook page for posting comments critical of management decisions. “I was not as empowered as I thought,” she fumed.

Another article from May notes how Shannon Watts, the principal behind Everytown franchise Moms Demand Action, has been described by sources close to the group as a “nightmare” and a “self-promoting tyrant.” That article detailed a number of high-level staff departures attributed to the difficulties of working for Watts.

Nevertheless, another article reported that Everytown has pledged over $25 million specifically to defeat the NRA’s national reciprocity effort.

That’s certainly no stretch for egomaniac Bloomberg, whose nearly $45 billion net worth and seemingly inexhaustible zeal to control those he considers his inferiors make him a formidable foe.

In fact, the only hope of defeating Bloomberg’s anti-gun aspirations is to show him what real grassroots activism looks like by keeping up steady pressure on Congress to send a national reciprocity bill to President Trump’s desk.

Massachusetts: Bills to Increase Hunting Opportunities to Be Heard in Committee 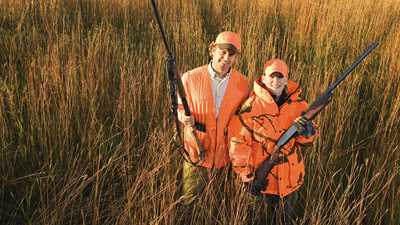