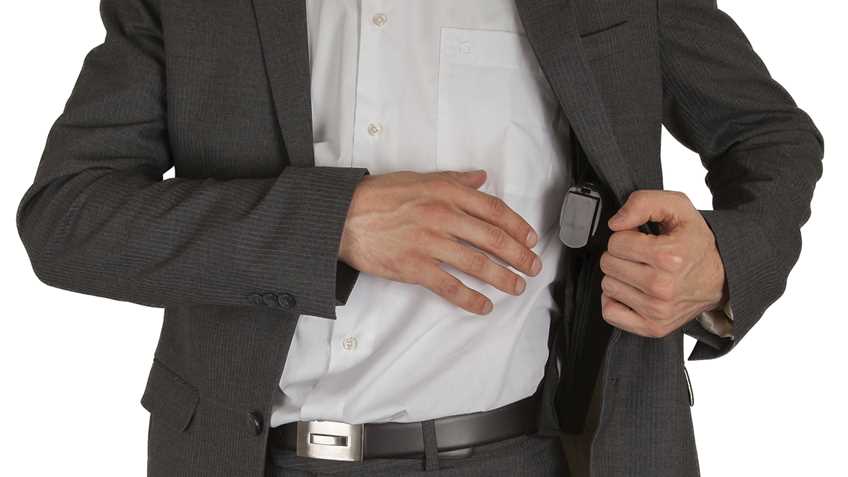 Today, Senate Bill 169 passed the Senate Judiciary Committee with a vote of 3-2.  SB 169 would allow for the concealed carry of a firearm without a concealed carry license anywhere in the state where an individual is legally allowed to be.  SB 169 will now head to the Senate floor for consideration. Please contact your senator and urge them to SUPPORT this important Right to Carry legislation.  Click the “Take Action” button below to contact your senator.

SB 169 would also expand the list of places where firearm owners can legally carry and make the current concealed carry licensing system optional.  This allows citizens to obtain a license and take advantage of reciprocity agreements with other states.

SB 169 would eliminate these government mandates and allow individuals to carry in a manner that best suits their needs.  Under current law, an individual can carry a firearm openly without a concealed carry license; however, if an individual would rather carry their firearm in a purse or briefcase, or if their firearm becomes covered by a coat, they would be in violation of current concealed carry laws unless they obtained a concealed carry license. This bill recognizes a law-abiding adult’s unconditional Right to Keep and Bear Arms for self-defense in the manner he or she chooses.  Further, twelve states currently have similar Right to Carry laws which allow law-abiding individuals to possess a concealed firearm for self-defense without a permit.

Your NRA would like to thank state Senators Van Wanggaard (R-21), Patrick Testin (R-24), and Duey Stroebel (R-20) for voting in favor of this critical legislation to ensure that the people may defend themselves in Wisconsin.  Again, please contact your Senator and urge them to vote in favor of this important legislation. Stay tuned to www.nraila.org and your email inbox for further updates on this bill. 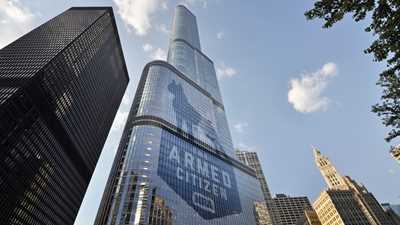