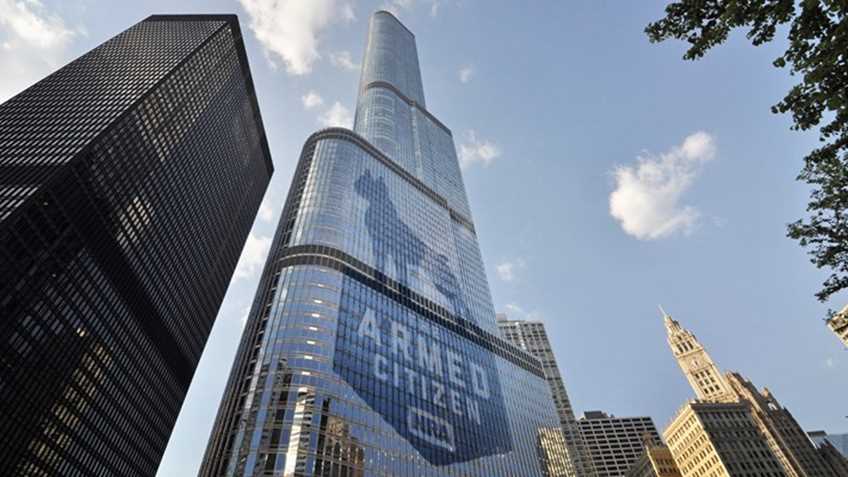 A larceny suspect fleeing from police was shot Monday night by an employee in a nearby office building.

Authorities were called to a Walmart at 7106 Knightdale Boulevard on for a reported larceny at about 6 p.m. when the suspect fled from the store on foot.

Officers chased the man, identified as Deandre Branch, 24, of Clayton, into an office building at 7048 Knightdale Boulevard. Once there, Branch forced his way inside the two-story building, which houses multiple businesses, and encountered a lone employee inside the building.

Police said they are unsure what type of exchange took place between Branch and the woman, but he sustained a single gunshot wound as a result of the encounter.

"The suspect encountered a lone female that was working inside the building. The suspect, in the course of that encounter, was shot," said Knightale Police Chief Lawrence Capps.

Capps said officers were not close enough to Branch at the time of the shooting to witness the encounter.

Branch was taken to WakeMed for treatment of life-threatening injuries.

Police said that the woman has been cooperative with the investigation, but her name is being withheld.

Police appeared to escort a person from the building where the shooting occurred, shielding them from view with a yellow tarp and guiding them to a waiting patrol vehicle.