This week, the city of Tucson, Arizona agreed to repeal their firearm destruction ordinance.  This decision came in response to the recent state Supreme Court ruling that struck down the city's firearm destruction policy as a violation of state law that prohibits local governments from regulating the ownership, licensing, or use of firearms.

The city of Tucson ignored this Arizona state law 12 years ago when the Tucson city council passed an ordinance allowing for the destruction of firearms.  Last month, the state Supreme Court struck down the ordinance as violation of state law, and in its ruling specifically acknowledged the NRA's amicus filing by adopting its argument "that preserving the right to bear arms under the federal and state constitutions is also a subject of state concern."

"On behalf of the NRA's five-million members, I want to thank Arizona Attorney General Mark Brnovich for his defense of Arizona's firearm preemption law," concluded Cox.  "This decision sets an important precedent to protect Arizonans' firearms freedoms from future infringement by local ordinances." 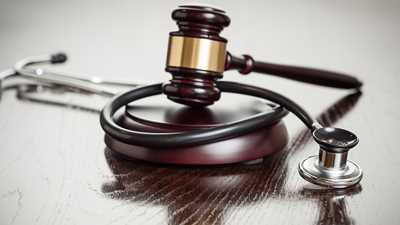