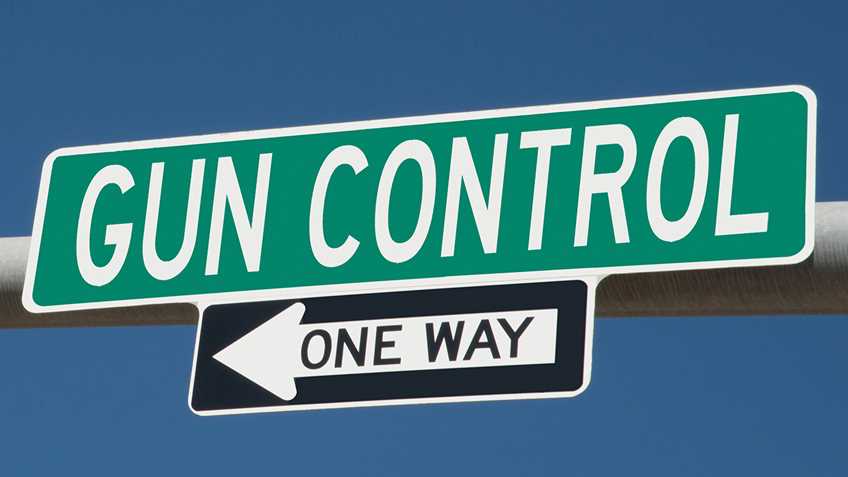 On Thursday, the U.S. House of Representatives issued a strong statement in support of the Second Amendment by passing H.J. Res. 40, which would repeal Barack Obama’s scandalous attempt to grab guns from thousands of vulnerable, law-abiding Social Security recipients.

Anti-gun activists and their media typists have predictably reacted to the House vote with hysteria and dishonesty.

In this case, it’s particularly troubling that self-proclaimed “progressives” immediately resorted to stigmatizing and stereotyping the mentally ill to whip up fear and misinformation.

“These are people with a severe mental illness who can’t hold any kind of job or make any decisions about their affairs,” Rep. Mike Thompson (D-Calif.) told the press. “So the law says very clearly they shouldn’t have a firearm.”

Wrong. Nothing about the Social Security decisions involved in the rule depend upon the person’s wholesale inability to make “any decisions about their affairs” nor do the determinations strip them of the ability, for example, to cast votes against politicians who publicly slander them.

The Social Security determinations at the heart of the rule are limited to deciding whether the individual qualifies for benefits based on any of a broad range of mental disorders (including eating disorders) and whether the person would be better served by having those benefits administered by someone else. To make matters worse, these determinations provide no real due process before stripping individuals of their Second Amendment rights by placing them on the prohibited person’s list.

And what’s really “clear” about the law is that the SSA is doing a 180 degree about-face on decades of agency practice. The prohibited person statute on which the SSA bases its rule was enacted in 1968. The federal background check system to which the SSA now proposes to report its beneficiaries has been operative since 1998.  But not until Barack Obama went on his politically-motivated gun control binge did anybody think SSA made “adjudications” of mental illness that qualified for lifetime prohibitions of Second Amendment rights.

Rep. Lloyd Doggett (D-Tex.) responded to the House vote  by stating "The American people and the families that are being hurt day after day by gun violence -- they deserve some due process too.”

In other words, this is not a public safety measure. It’s a bureaucratic directive based on an entirely new reading of a nearly 50 year old statute by anti-gun zealots who are willing to target a misunderstood and stigmatized population as an intermediate step to disarming America at large.

Perhaps most ridiculous was a theme promoted by various “news” sources that Congress had somehow rolled back federal restrictions on firearms sales to people with dangerous mental illnesses.

That is certainly not the case. The federal prohibitions on people who have been subject to involuntarily mental health commitments or subjected to “adjudications” of “mental defectiveness” remain on the books and are just as enforceable as they were before the vote. And people with diagnosed mental illnesses still have to undergo background checks when engaging in retail firearm purchases just like anybody else.

The basic issue presented by the rule was whether Obama’s SSA could, without any changes to the underlying laws, simply re-characterize some 75,000 people a year who have never been banned from owning firearms as suddenly banned.

In the U.S. constitutional system, the answer to that question is no. The House was absolutely right to vote down this unjustified, politically-motivated, and unconstitutional measure.

And it’s imperative that your U.S. Senators hear from you so that they do their part to send the repeal of SSA’s rule to President Trump’s desk.

You can use the Take Action feature on the NRA-ILA’s website or call the Congressional Switchboard at (202) 224-3121.

The first pro-gun act of the Trump era Congress is on the verge of success, but it needs your help to get over the line. 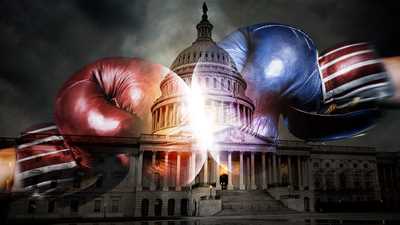