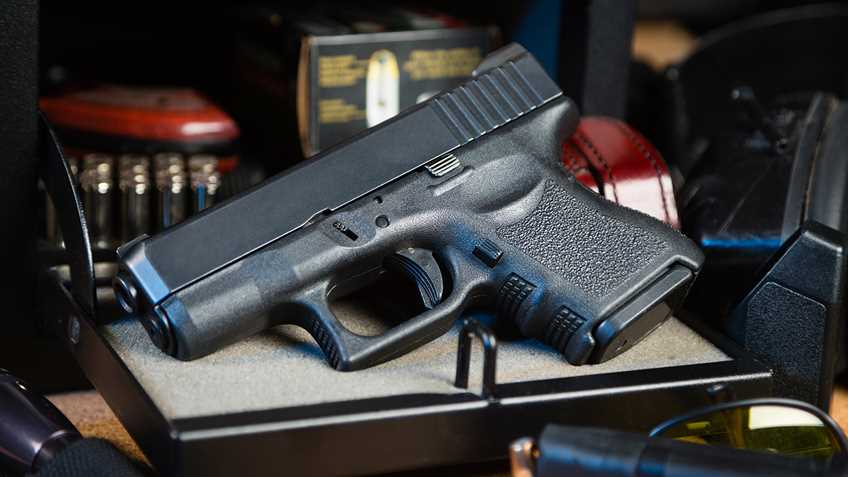 In response to pre-litigation demands from the NRA and CRPA, the Los Angeles City Council has voted to repeal a city ordinance prohibiting the sale or transfer of “ultracompact firearms” in Los Angeles.  The city ordinance defined “ultracompact firearms” as handguns with “an overall length of six and three quarter inches (6.75”) or less or an overall height of four and one half inches (4.5”) or less, as measured with the magazine detached.”

The repeal of the ordinance was a direct result of NRA and CRPA attorneys threatening legal action against the City.

Gun owners in California are already subject to the strictest gun-control laws in the country, including a statewide restriction on the sale of handguns that are not listed on DOJ’s “Roster of Handguns Certified for Sale.”  By banning the sale of certain handguns labeled “ultracompact” under the ordinance, the City prohibited the sale or transfer of certain handguns that are listed on DOJ’s roster—handguns that have been tested and are specifically approved for sale in California.  Because the ordinance conflicted with state law in this respect, the ordinance is “preempted” by the state law and invalid.

On September 20, 2016,NRA and CRPA attorneys submitted a pre-litigation demand letter to the City, pointing out that the ordinance was preempted because it conflicted with the state law regulating what handguns can be sold, and was therefore invalid. The City stalled the repeal, but NRA and CRPA attorneys submitted repeated public record requests, and relentlessly pushed the City attorney’s office until the City finally repealed the ordinance.

Significantly, this isn’t the only recent NRA/CRPA victory in Los Angeles worth celebrating.  In 2015, the City adopted an ordinance prohibiting the possession of magazines capable of holding more than 10 rounds.  The NRA and CRPA filed a lawsuit challenging the restriction.  That lawsuit, titled Bosenko v. City of Los Angeles, included 30 duly elected California Sheriffs, two law enforcement organizations, CRPA, and a number of individual gun owners as plaintiffs.

The following year, both Proposition 63 and Senate Bill 1446 were enacted, making it a violation of state law to possess these standard capacity magazines.  As a result, the City’s ordinance was duplicative of and preempted by the state laws.  In exchange for dismissal of the Bosenko lawsuit the City agreed to amend their ordinance to include a “sunset” provision so the ordinance would expire and be invalid and unenforceable after July 1, 2017, the date which the new state laws were set to take effect. The city ordinance has now expired.

Both Proposition 63 and Senate Bill 1446, however, suffered a major defeat in federal court after District Court Judge Roger T. Benitez issued a preliminary injunction in the NRA and CRPA supported case of Duncan v. Becerra. That injunction prohibits California from enforcing the state law banning the possession of standard capacity magazines that can hold over 10 rounds. Now that the state law has been enjoined, and because the Los Angeles ordinance is no longer in effect as of July 1, there is no law prohibiting the possession of standard capacity magazines in the City of Los Angeles.

This is welcome news for many California gun owners, including those who do not reside in Los Angeles.  Thousands of law-abiding gun owners routinely travel through city limits to reach popular ranges such as the Angeles Shooting Range and other destinations that require traveling through city limits with firearms and the magazines that would have been prohibited.

Burglary suspect still on the run after he was shot at by a St. Helena Island resident