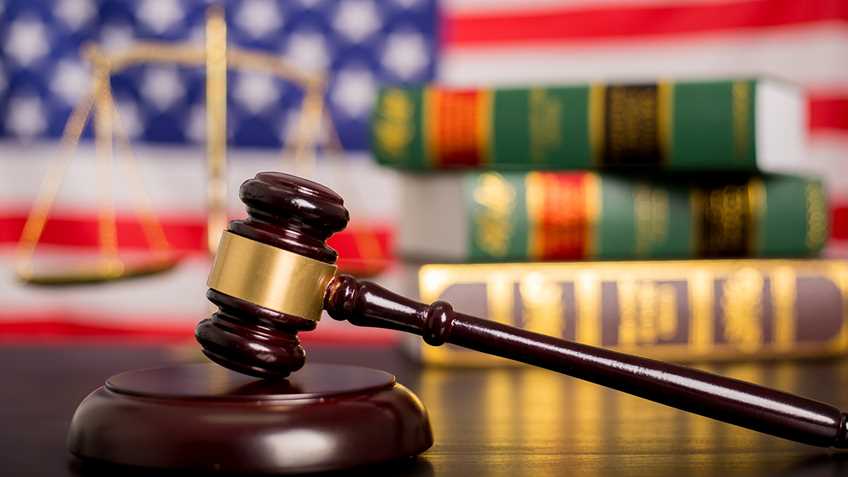 Over the years, the American Bar Association has defended the due process rights of some very unpopular groups, including, enemy combatants, terror suspects, and convicts on death row. The organization also advocates that stringent due process standards be applied to the disposition of positive rights, such as “universal access to healthcare,” and welfare benefits. Such advocacy might give some the false impression that the ABA holds a principled position on due process rights in general. When it comes to the due process rights of gun owners, however, the ABA has abandoned any pretense of principle and adopted the prevailing left-wing orthodoxy.

At the 2017 ABA Annual Meeting, held August 10-13, the ABA House of Delegates adopted Resolution 118B, which “urges state, local, territorial, and tribal governments to enact statutes, rules, or regulations authorizing courts to issue gun violence restraining orders.” Gun violence restraining orders force a gun owner to surrender their firearms to law enforcement, or authorize law enforcement to seize said firearms, absent a disqualifying criminal conviction. NRA has opposed such legislation where introduced because such orders diminish the due process afforded an individual before they are stripped of their Second Amendment rights, and because of these orders’ obvious potential for abuse.

Under the resolution, governments are encouraged to implement legislation to allow for confiscation even after ex parte orders, which are orders that can be issued without the target of the restraining order present to provide evidence in their own defense.

Fleshing out the proposal, the ABA resolution states that the legislation should contain the following three provisions,

The ABA resolution contains no provisions or language meant to secure, or even acknowledge, the rights of the target of a gun violence restraining order.

According to a report from the ABA Journal, there were some opposed to the adoption of Resolution 118B. Former chair of the ABA Section of Individual Rights & Responsibilities Peter Langrock opposed the measure, stating, “I’m here because I’m a lawyer and I believe in the Constitution.” Further explaining his position, Langrock noted that gun violence restraining orders could implicate the First Amendment, as the orders could be used to strip a person of their rights based on speech. Moreover, Langrock pointed to the resolution’s significant implication for due process rights. In an encouraging sign for the future, ABA’s Law Student Division also registered their dissent.

Other ABA Annual Meeting attendees brushed off these legitimate concerns. Estelle Rogers, an executive committee member of the ABA’s woefully misnamed Section of Civil Rights and Social Justice, referred to this diminution of due process and Second Amendment rights as “a modest common-sense reform.”  Ms. Rogers would do well for herself and the profession to review the case law regarding the numerous abuses of constitutional rights taken under the banner of “modest” and “common-sense” reforms.

The 2016 compilation of legislative policies of the ABA includes a raft of gun control proposals. In it, the ABA advocates for outmoded gun control measures, such as limits on the sale and possession of affordable handguns and waiting periods. The organization also supports a ban on commonly-owned semi-automatic firearms, a ban on .50-caliber rifles, gun owner licensing, and legislation to make flawed microstamping technology mandatory.

The organization often uses the ABA Journal, which it contends is “read by half of the nation’s 1 million lawyers every month,” to push these policies. In 1990, the journal featured a column by ABA President L. Stanley Chauvin Jr. that advocated on behalf of a semi-auto ban. Worse, when addressing the potential Second Amendment implications of such legislation, the ABA president rejected any notion that the Second Amendment protected an individual right. Chauvin contended,

If the framers of the Constitution had intended the arms language to be a personal right, we might rhetorically ask why they did not list it with the others in the First Amendment. The Answer is simple: The framers did not want it there, and did not intend for it to be there.

Further, the ABA has routinely collaborated with a who’s who of gun control activists. The 1990 ABA Annual Meeting featured an address by Handgun Control, Inc.’s Sarah Brady. In 1994, the ABA joined the Joyce Foundation (who is a major source of funding for the handgun prohibitionist organization Violence Policy Center) to put on the National Conference on Gun Violence, which featured an appearance by the Bradys and several Clinton Administration officials.

Despite the ABA’s more than 50-year history of gun control advocacy, Resolution 118B stands out as notably pernicious. The organization has never respected Second Amendment rights, but in order to endorse this resolution the ABA necessarily disregarded constitutionally guaranteed due process protections; something the group purports to cherish and that is a cornerstone of our system of government. The House of Delegates’ actions suggest that when it comes to ABA policymaking, all rights are subservient to the group’s anti-gun bias. 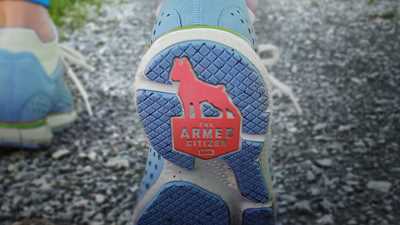