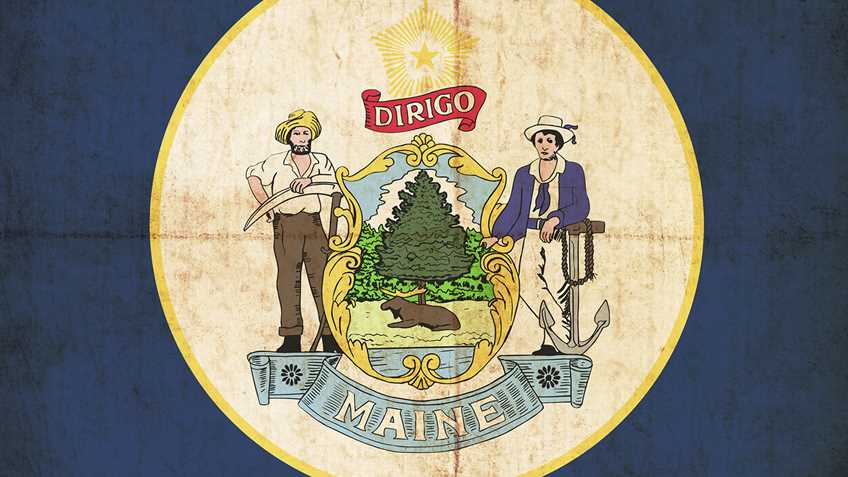 On Wednesday, the Maine Legislature adjourned from its 2017 Legislative Session.  Thank you to those NRA members and Second Amendment supporters who continued to contact their legislators on firearm-related legislation.

It was a successful year in the Maine Legislature for pro-gun supporters.  On June 12 Governor Paul LePage signed Legislative Document 9 into law.  LD 9 will prohibit a government agency or political subdivision of Maine from keeping a list or registry of privately owned firearms, or a list or registry of the owners of those firearms.  While federal law prohibits a universal national gun registry, there are eight states which prohibit state-level gun registries as well.  Maine will be the ninth state to prohibit a state-level gun registry.

Governor LePage also signed Legislative Document 350 into law.  LD 350 repeals the law that required a firearms dealer who transferred a firearm to make two copies of ATF form 4473, one required by federal law and one marked “State” required by state law. This second “State” copy was required in the event law enforcement or a prosecuting attorney requested a copy for review. Also LD 350 will now require that law enforcement or a prosecuting attorney must provide presentation of a formal written request for inspection stating that the now single copy of ATF form 4473 held by the dealer relates to an active criminal investigation.

Thank you to all of the legislators that stood strong on protecting Second Amendment rights in Maine. Also your NRA-ILA would like to thank members who contacted their lawmakers in support of LD 9, LD 31, LD 350.

Furthermore, several anti-gun bills were defeated and placed in the dead file:

Legislative Document 351, sponsored by state Representative John Spear (D-South Thomaston), would have allowed municipalities to prohibit firearm owners from carrying during municipal public proceedings and in polling places.  LD 351 would have been the first step in eliminating Maine’s current firearms preemption law and allowing municipalities to create overbearing and burdensome gun control regulations.

Legislative document 352, sponsored by state Representative Deane Rykerson (D-Kittery), would have required a firearms dealer to sell a gun lock with every firearm the dealer sells at retail in the state of Maine.

Legislative Document 501, sponsored by state Senator David Miramant (D-Knox), would have required a person attempting to purchase a firearm to present the seller with proof of having successfully completed military firearms training or an approved firearm safety course.  The bill also provided that a person may meet this requirement by presenting proof of having satisfied the handgun safety course requirements for a permit to carry concealed handguns.

Legislative Document 1154, sponsored by state Representative Owen Casas (I-Rockport), would have enabled a Maine resident’s state identification card (driver’s license or nondriver identification) to indicate whether the individual can legally possess a firearm.  If the Secretary of State determined that the individual is disqualified from possessing a firearm, the Secretary would notify the applicant of this determination.

Legislative Document 1175, sponsored by state Senator Mark Dion (D-Cumberland), would have created three new protective orders and would allow for these protective orders to infringe upon your Second Amendment rights based on third party allegations and varying degrees of “evidence.”

Your NRA-ILA will be back at the Capitol for the 2018 session, and in the meantime please stay tuned to your email inbox and www.nraila.org for further updates. 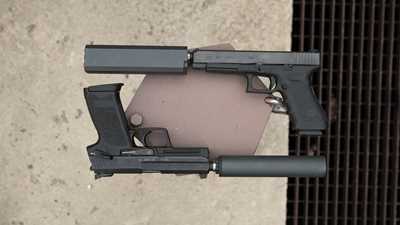