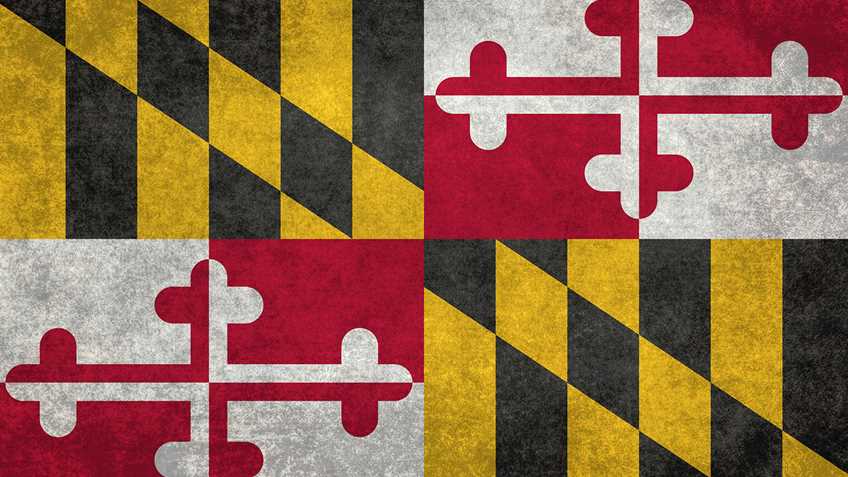 Fairfax, Va.— A group of Maryland citizens, with the support of the National Rifle Association, filed a petition to the United States Supreme Court on Friday seeking to reverse a Court of Appeals ruling that stripped some of America’s most popular rifles of Second Amendment protection. The 4th Circuit ruling in the case Kolbe v. Hogan is a direct contradiction of the Supreme Court’s 2008 decision, District of Columbia v. Heller, which re-affirmed American citizens’ right to self-defense.

“Lower courts have been making up their own rules when it comes to the Second Amendment for too long, and the Kolbe decision crossed yet another line,” said Chris W. Cox, executive director, National Rifle Association Institute for Legislative Action. “The Second Amendment guarantees an individual right to keep and bear arms for self-defense. The popular rifles and standard magazines banned in Maryland are some of the best tools for self-defense. We are hopeful that the Supreme Court will reverse this egregious decision.”

In February, the 4th Circuit Court of Appeals ruled the Second Amendment does not protect the most popular rifles in the country – including AR-15s – as well as all standard capacity detachable magazines that hold more than 10 rounds.

The petition asks the Supreme Court to confirm that its ruling in District of Columbia v. Heller protects the most popular semiautomatic rifles and magazines.

“Maryland’s ban on commonly owned rifles and magazines is unconstitutional. The National Rifle Association will continue to fight for all Americans’ Second Amendment rights.” 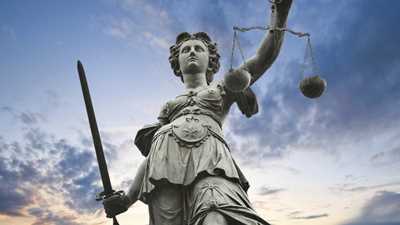