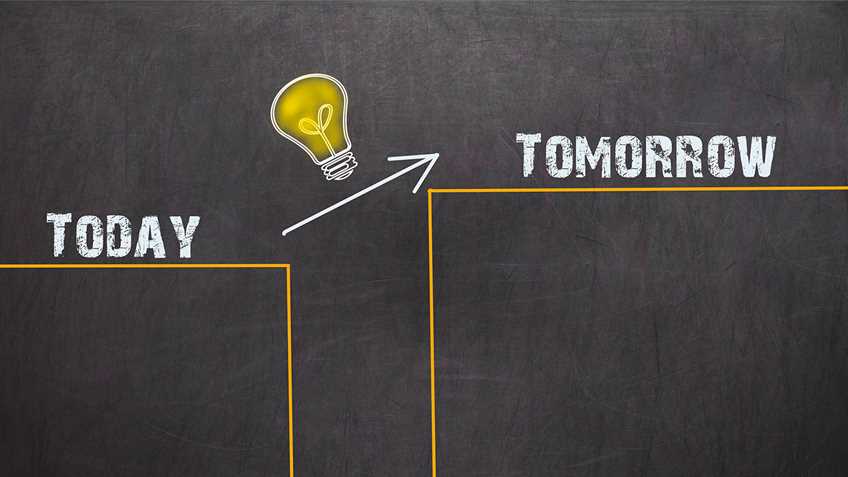 In March, we reported on the details of NRA-backed concealed carry reciprocity legislation pending in Congress. The momentum behind those bills continues to build, with each attracting dozens of co-sponsors.

Concealed carry reciprocity legislation recognizes that Americans’ Second Amendment right to bear arms doesn’t end at their states’ borders. While most states already recognize this and have provisions allowing for reciprocity for concealed carry permits from other jurisdiction, a minority of antigun states have made a point of arresting out-of-state residents who carry or transport otherwise lawfully owned firearms in their jurisdictions.

This sort of “zero tolerance” enforcement has nothing to do with public safety and everything to do with punishing people who believe in the Second Amendment. There is nothing legitimate about a state using its police powers to suppress the constitutional rights of fellow Americans.

That’s why your NRA has for years supported legislation to ensure that people who are federally eligible to possess firearms and who have state-sanctioned ability to carry concealed don’t lose their eligibility to do so simply because they cross state lines. This legislation would ensure that states would have to treat lawful concealed carriers from other states the same as lawful in-state concealed carriers. States would maintain their prerogatives over their own licensing regimes and the rules of behavior that govern concealed carry within their borders.

Gun control proponents have weakly argued that this legislation makes the most lenient concealed carry standards the de facto national standard. What that argument fails to account for, however, is that criminals who carry unlawfully with evil intent have no standards whatsoever. These bills are not for them. They are for law-abiding and self-regulating Americans who take pains to carry lawfully. And lawful concealed carriers have proven themselves to behave responsibly year after year in every U.S. jurisdiction.

Every expansion of concealed carry rights over the last 30 years has been met with the same tired rhetoric from gun control proponents about how it will result in a return to the Wild West and “blood in the streets.” But with some 15 million concealed carry permittees in the U.S. and untold thousands more lawfully carrying in the 12 states that no longer require a permit for concealed carry, those predictions simply have not materialized. And the handful of cases gun control proponents desperately point to simply prove the rule.

If your senators or representative have not co-sponsored the bills introduced by Sen. Cornyn and Rep. Hudson, please contact them today and respectfully ask that they do so.

We are closer than ever to making national reciprocity a reality, but the effort needs your help to succeed!

The Loophole in Background Check Thinking: Criminals Obey the Law 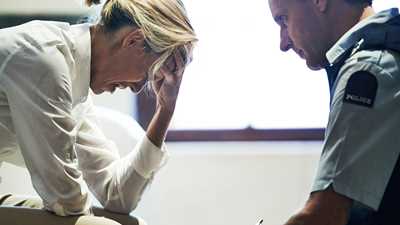