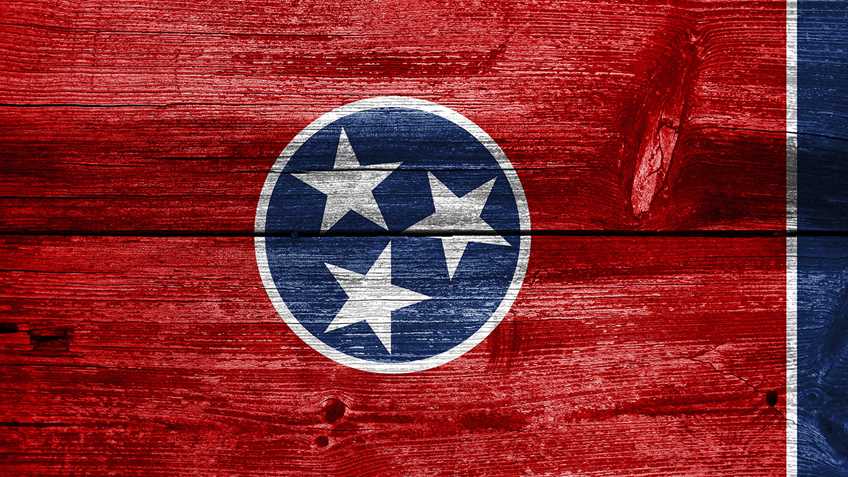 Today, multiple pro-gun bills were sent to the desk of Governor Bill Haslam for his signature.  Please contact Governor Haslam and politely urge him to sign these important measures into law.

House Bill 508 and Senate Bill 445, sponsored by state Senator John Stevens and state Representative William Lamberth, would create a private cause of action for a party that is adversely affected by a local ordinance, resolution, policy, rule, or other enactment on firearms preempted by state law.  This bill would prohibit local government entities from prohibiting or restricting firearms on local property unless certain security conditions are met.  Law-abiding citizens should not be placed in jeopardy of unintentionally violating local restrictions simply because they have crossed from one municipality to another.  Gun owners continue to be unduly burdened by local ordinances which violate the current state firearm preemption law.

House Bill 752 and Senate Bill 983, sponsored by state Senator Dolores Gresham and state Representative Tilman Goins, would allow a person, who is granted an order of protection and who is not otherwise a prohibited person according to state or federal law, to immediately carry a firearm after the initial order of protection is issued.  Within 21 calendar days, the petitioner is required to go through an expedited process at the DMV for a background check and will then be issued a temporary permit for an additional 60 days.  This would allow a person under an order of protection to exercise his or her right to self-defense while allowing time to complete the Tennessee handgun carry permit process.