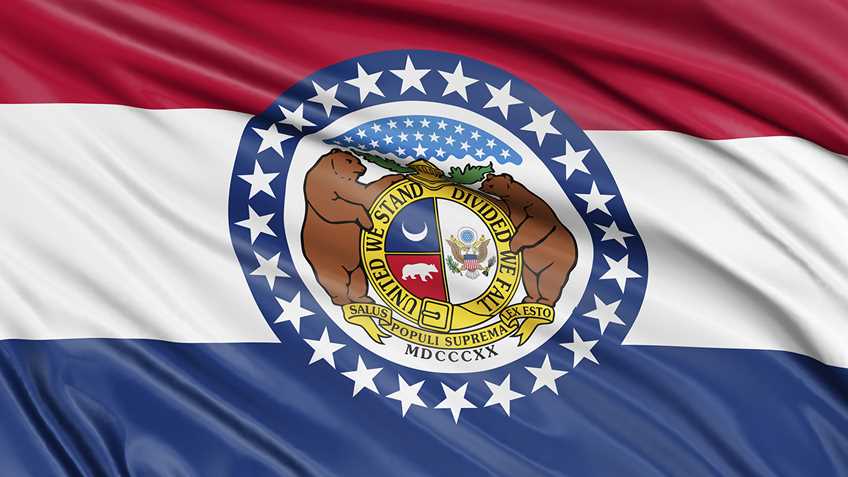 House Bill 241, sponsored by state Representative Doug Beck (D-92), would make it illegal to transfer a firearm to any person on the federal “No Fly” list.  This secret government list routinely has names mistakenly placed on it without a clear restoration process for getting your name removed.  This type of blacklisting without due process is an affront to the constitutional values we hold as Americans.

House Bill 363, sponsored by state Representative Stacey Newman (D-87), would require that all sales or transfers of firearms be processed through a licensed firearms dealer.

House Bill 366, also sponsored by state Representative Stacey Newman (D-87), would add unnecessary extra steps for a person to purchase a firearm in the state of Missouri.

Additionally, deeply flawed Senate Bill 73, a bill which would require private membership organizations, such as NRA, to disclose their members’ names, did not move.  NRA members contacting their state Senators and opposing this legislation was instrumental in halting it in the legislative process.

A special thank you to Speaker Todd Richardson, Representative Robert Cornejo, Senator Bob Onder and Senator Brian Munzlinger for their leadership and support of our Second Amendment rights in Missouri.