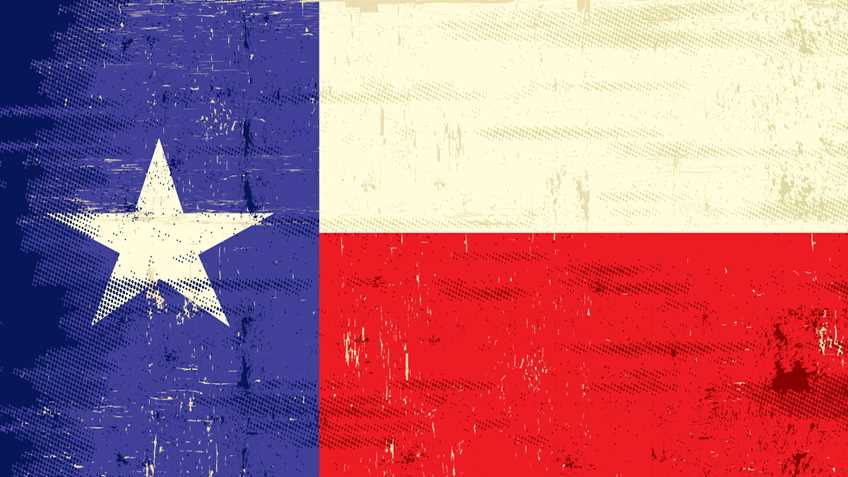 This week, the Texas Senate concurred with House amendments to Senate Bill 16, NRA-backed legislation that significantly reduces the cost of a License to Carry (LTC), sending the measure to Governor Greg Abbott (R) for his expected signature.  At $140, the fee for an original Texas license is among the highest in the nation.  SB 16 would bring the fees down to among the lowest in the country, slashing the cost of an original license by $100 to just $40, and cutting the price of a renewal license from $70 to $40.  In other words, the annual cost of a five-year LTC will now be just $8 per year.  No law-abiding Texan should be priced out of the ability to exercise his or her right to self-defense!  Thank you to Senator Robert Nichols (R-Jacksonville), Senator Joan Huffman (R-Houston) and Rep. Phil King (R-Weatherford) for sponsoring and passing this important legislation, and to Lt. Governor Dan Patrick for prioritizing this measure!

The Senate also approved two NRA-backed measures, sending them to the House for consideration: Senate Bill 349 by Sen. Brandon Creighton (R-Conroe), which clarifies that firearms restrictions at school-sponsored activities are limited to property that is owned and under the control of the school or postsecondary educational institution, passed on a 26-5 vote.  And Senate Bill 1942 by Sen. Bryan Hughes (R-Mineola), which allows school district, charter school and private school employees to leave firearms stored in their locked motor vehicles while parked at work, passed by a vote of 29-2.  These bills have been referred to the House Committee on Homeland Security & Public Safety and House Public Education Committee, respectively.  On Tuesday, May 16, the HSPS Committee will consider NRA-backed Senate Bill 263 by Sen. Charles Perry (R-Lubbock), legislation that eliminates the minimum caliber requirement for demonstrating handgun proficiency when completing range instruction for a License To Carry.

Finally, the Senate State Affairs Committee held a public hearing on and reported out House Bill 1819 by Rep. Drew Springer (R-Muenster), an NRA-supported measure which makes important changes to the Penal Code to ensure that law-abiding Texans can continue purchasing and owning firearm sound suppressors under the streamlined regulations proposed in the federal Hearing Protection Act, should that pass.  That bill should be voted on by the full Senate next week.

We will keep you posted on the progress of these bills and other Second Amendment-related legislation during these last two weeks of the legislative session!