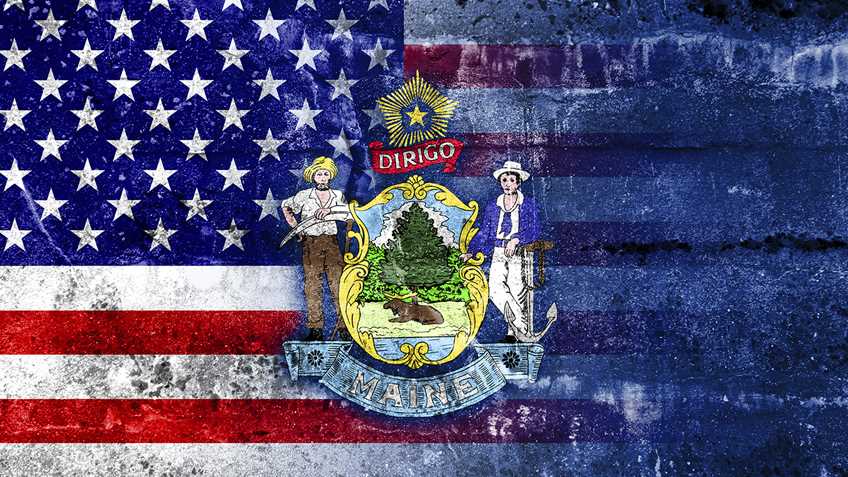 On Friday, May 5, the Legislative Committee on Veterans and Legal Affairs has scheduled a work session for Legislative Document 31.  LD 31, sponsored by state Representative Eleanor Espling (R-65), addresses problems and concerns with the state’s current “Citizen Initiative” process.  This bill proposes an amendment to the Constitution of Maine to require that the signatures on a petition consist of voters from each of the State's two congressional districts, and the number of signatures from each congressional district be not less than 10% of the total vote for governor cast in that congressional district in the previous gubernatorial election.  Please continue to contact members of the committee and urge them to vote in favor of this important legislation!  Click the “Take Action” button below to contact committee members!