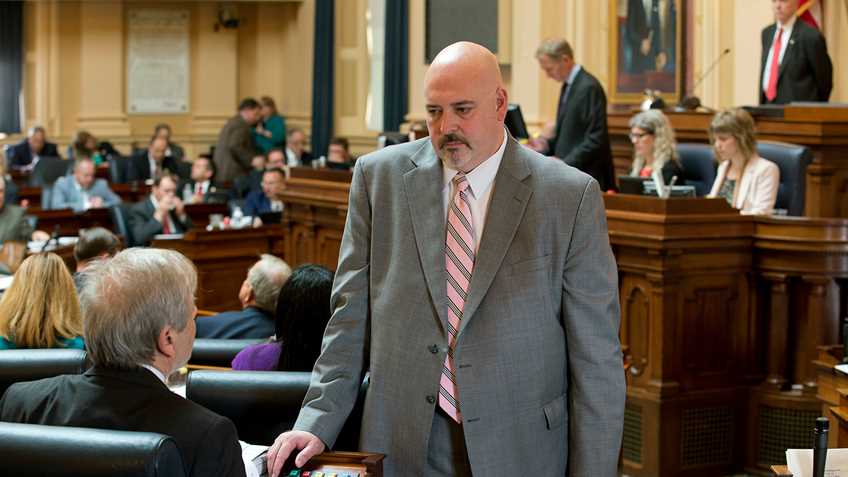 “Todd Gilbert is a staunch defender of our Second Amendment freedoms,” said Chris W. Cox, executive director of the National Rifle Association's Institute for Legislative Action (NRA-ILA). “He has consistently stood up to the gun control lobby and aggressively fought to promote our fundamental right to self-protection.”

The Defender of Freedom Award  is awarded to individuals who have distinguished themselves in preserving and protecting our Second Amendment rights.

“On behalf of the NRA’s five million members, I thank Delegate Gilbert for his unwavering commitment to freedom,” concluded Cox..

Gilbert most recently promoted the right to self-defense by working tirelessly on an NRA-backed domestic violence package. If signed into law, this important legislative initiative would allow petitioners of protective orders to concealed carry without a permit and create a firearms training fund for domestic violence victims. Gilbert has battled Virginia's anti-gun administration for over two years in an effort to enact this important and potentially life-saving legislation. He has pledged to continue the fight.

Gilbert, the incoming Republican Majority Leader, has served in the Virginia House of Delegates since 2005 and is a Lifetime Endowment member of the NRA.

IN THIS ARTICLE
Virginia defender of freedom award
TRENDING NOW