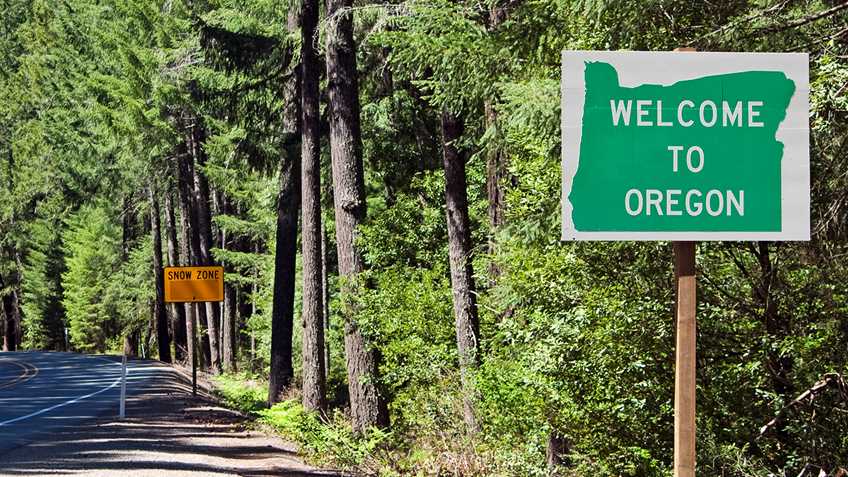 Yesterday, on the deadline for policy bills to move out of committee, the Senate Judiciary Committee voted to pass Senate Bill 719 with its -5 amendment.  Because a number of bills were effectively dead for the rest of session, anti-gun legislators have been attempting to revive them by adding them on to other pieces of legislation as amendments, or by re-introducing them as priority bills. At the request of Senator Burdick, the Senate Judiciary Committee added the -5 amendment to SB 719 and voted it out of committee.

Based on a California law enacted in 2014, SB 719 with the -5 amendment would create a so-called “Extreme Risk Protection Order” (ERPO) that could be obtained by a law enforcement officer, family member, or household member in an ex parte hearing to deprive someone of their Second Amendment rights without due process of the law.

By allowing a law enforcement officer, family member, or household member to seek the ERPO, SB 719 with the -5 amendment would allow people who are not mental health professionals, who may be mistaken, and who may only have minimal contact with the respondent to file a petition with the court and testify on the respondent’s state of mind.  This ex parte order, which strips the accused of their Second Amendment rights, would be issued by a judge based on the brief statement of the petitioner.  The accused would not be afforded the chance to appear in court to defend themselves against the allegations when the ERPO is issued.  These orders may be issued without any allegations of criminal behavior.

In Oregon, people who pose a danger to themselves or others may be dealt with in a number of ways, depending on the circumstances.  Under current law, every punitive measure which leads to a prohibition on firearm possession requires some type of judicial process, so people are not arbitrarily deprived of their liberty or their rights.  SB 719 with the -5 amendment is unnecessary and goes far beyond existing law.

Again, please click the “Take Action” button above to contact your state Senator in opposition to the amended version of SB 719!  Stay tuned to www.nraila.org and your email inbox for further updates.

IN THIS ARTICLE
Oregon Restraining/Protective Orders Due Process
TRENDING NOW