The NRA, which endorsed Trump when he ran for president and backed him through spending on advertisements, announced the scheduled April 28 appearance on Twitter.

North Carolina: Update on Gun Bills in the General Assembly 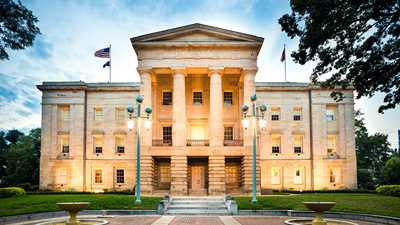