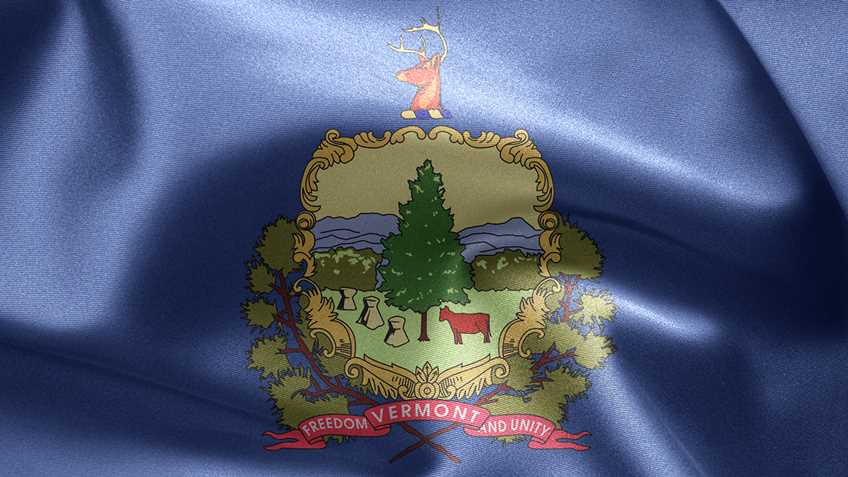 A dangerous gun control bill disguised as domestic violence prevention advanced out of the House Judiciary Committee on Wednesday.  The bill passed on straight party lines with all seven of the panel's Democrats voting in favor of the bill.

H.422 is dangerous legislation that calls for gun confiscation upon arrest.  Arrests are very different than convictions, where there has been a finding of guilt.  Under this proposed law, an accusation, even a false accusation, could lead to suspension of constitutional rights and seizure of private property.  The bill is completely unnecessary as domestic abusers are already considered prohibited persons under federal law.  The bill's focus is on guns, not actual violent abusers, and this bill is silent on those who commit abhorrent abuse with knives, fists or other weapons.

Vermont consistently ranks as one of the safest states in the country, and this legislation is a solution in search of a problem.  The genesis for this bill isn't the result of an actual Vermont problem.  Rather, this bill is being pushed as part of a national gun control agenda.  Anti-gun politicians in Montpelier have once again decided to ignore real problems like property taxes or the opiate epidemic and spend weeks pushing this narrow political agenda.  Outrageously, committee members even lamented on Wednesday that the more questions they asked, the more complicated fixing the bill's issues had become.  One committee member’s solution:  "We should just vote on the bill."  You heard that correctly.  Rather than get it right, these committee members, decided it was more important to pass the bill.  And, the stakes couldn't be higher as this bill has the real possibility of revoking the constitutional rights of an innocent person and confiscating their property without due process of law.

H.422 could come up for action at any time on the House floor.  Please contact your Representative immediately and respectfully request a "NO" vote on H.422.

IN THIS ARTICLE
Vermont Due Process Second Amendment
TRENDING NOW 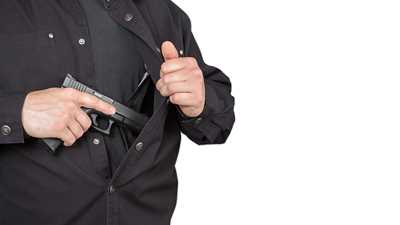