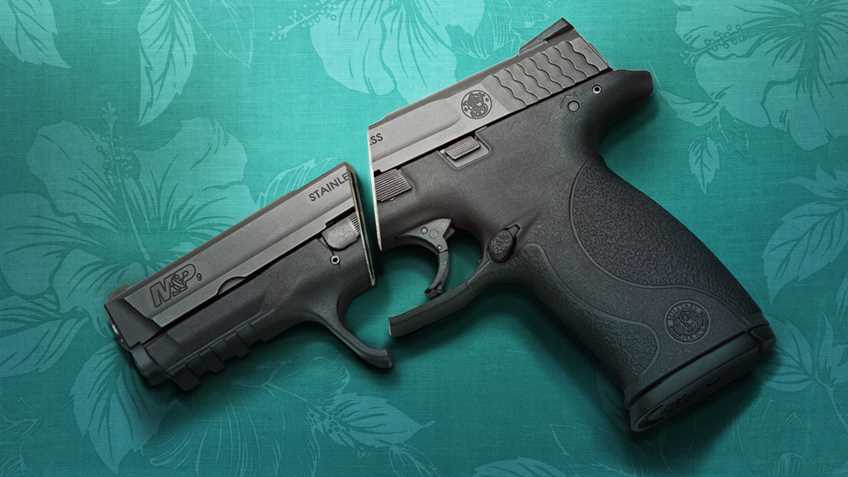 On Tuesday, March 7, anti-gun Senate Bill 898 passed the Senate by a 25-0 vote with three Senators voting “aye with reservations.”  The bill has been transmitted to the House where it is currently pending committee assignments.

Senate Bill 898, sponsored by state Senator Ronald Kouchi (D-8), would permanently strip an individual of their Second Amendment rights, not based on a criminal conviction or mental adjudication, but based on a quasi-criminal proceeding.  The bill allows for firearms to be seized based on an ex-parte warrant application based on the low evidentiary standard of probable cause.  An individual is entitled to a hearing, however that hearing may not take place for up to 30 days.  At the hearing, the seized firearms can be retained and a permanent firearm prohibition can be put in place, not because of a disqualifying offense but merely the risk of one.  No one wants dangerous individuals to have access to firearms; however, this is not about dangerous people.  This bill sets to ignore the normal rules of criminal procedure in order to promote the anti-gun agenda of the political elites and others.

Senate Bill 1036 passed the Senate on Tuesday as well.  Sponsored by state Senator Clarence Nishihara (D-13), the bill would allow firearm owners who have failed to register their firearms within the required five day time period to do so without fear of penalty.  SB 1036 was also sent to the House of Representatives where it is currently pending committee assignments.

Unfortunately, House Bill 1589, legislation that would legalize the use of suppressors while hunting, failed to meet deadlines and is now dead for the 2017 legislative session.  Your NRA-ILA will be back next year to continue the fight for the passage of this important bill.

Please stay tuned to your email inbox and www.nraila.org for further updates on these bills as they progress through the Hawaii Legislature.

Alabama: Constitutional/Permitless Carry Bill Could Be Considered on Floor Next Week