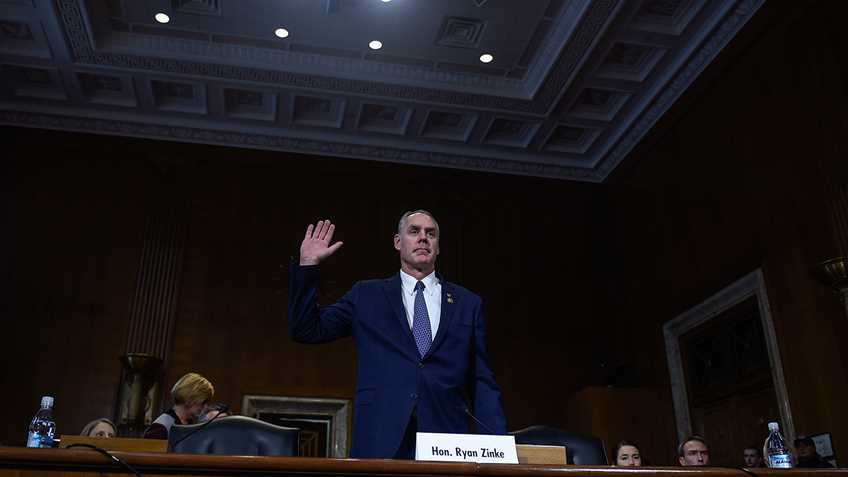 Three weeks ago, the U.S. Senate Committee on Energy and Natural Resources approved President Donald Trump’s nominee for Secretary of the Interior, Rep. Ryan Zinke (R-Mont.). A confirmation vote on Zinke’s nomination has been announced for early next week!

Zinke’s vocal support for our hunting and shooting heritage has been backed up with action. In February 2016, Zinke voted for the Recreational Fishing and Hunting Heritage and Opportunities Act, which would have created more opportunities for hunting and shooting on Bureau of Land Management and Forest Service lands. Fighting for his Montana constituents, Zinke also called on the Forest Service last year to lift a recreational shooting ban in Custer Gallatin National Forest.

Now, NRA members must take action to secure Zinke’s confirmation so he can protect and promote our rights as Secretary of the Interior.

Please contact your U.S. Senators NOW at (202) 224-3121, or by email using our Take Action tool. Please ask them to support Ryan Zinke for Secretary of the Interior! 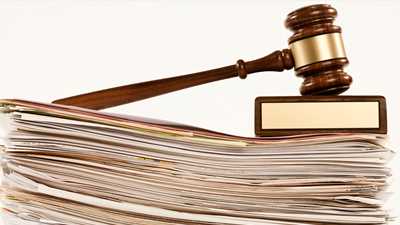