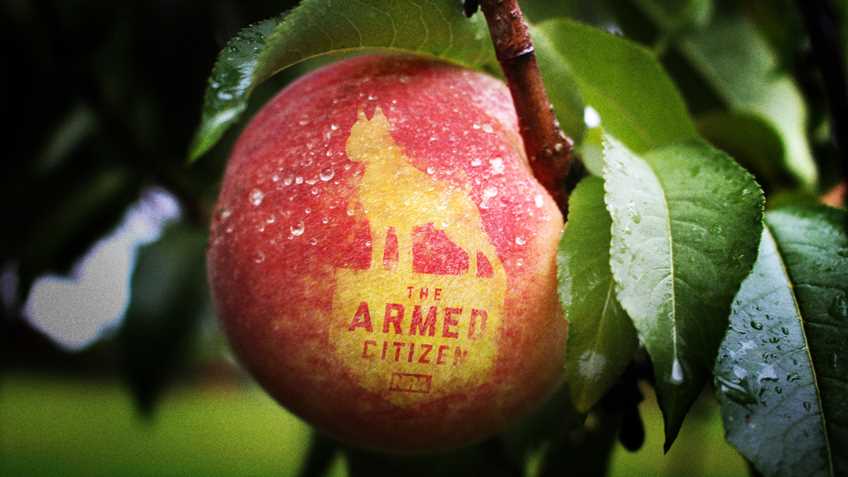 A package store owner shot and killed a masked man allegedly trying to rob the store, police said. According to DeKalb County police, the manager of Happy's Package store on Rockbridge Road said a hooded suspect came into the store around 8 p.m. Tuesday and demanded money. The manager pulled out his gun and began firing at the suspect, who fired back. The suspect fled the store and was later found lying face down in nearby grass. He had been shot several times, police said. He was transported to Grady Memorial Hospital, where he was pronounced dead. Police have not released the suspect's identity. 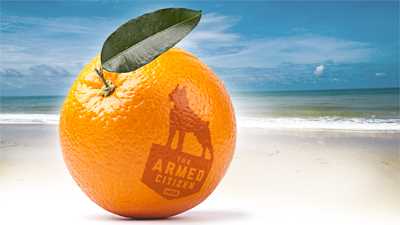