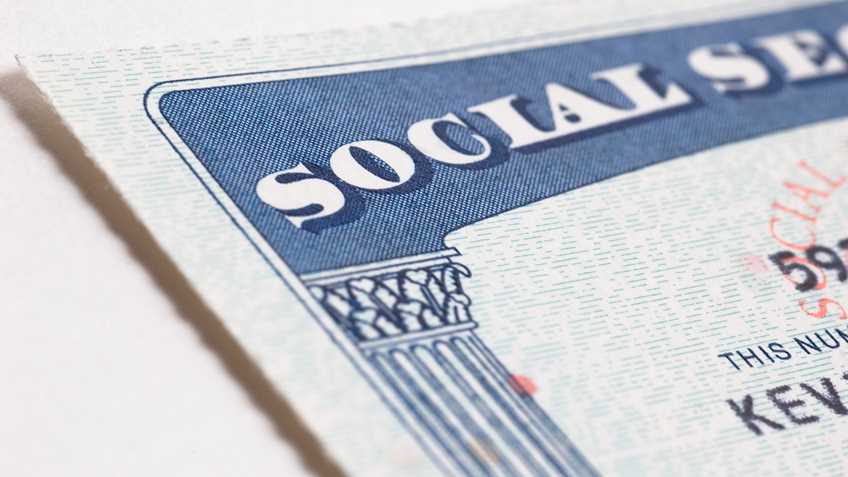 On Wednesday morning, the U.S. Senate voted 57-43 in favor of H.J.Res.40, which would block the implementation of an Obama-era rule under which the Social Security Administration (SSA) would report the names of tens of thousands of beneficiaries annually to the FBI’s National Instant Criminal Background Check System (NICS) in order to prohibit them from purchasing firearms. Under the Congressional Review Act, Congress is permitted to overrule a federal regulation, within a 60 day window, using an expedited legislative procedure that is not subject to the Senate’s filibuster rule. Earlier this month, the House of Representatives passed this measure by a vote of 235-180. This important legislation now heads to President Donald Trump.

At issue is a December 19, 2016 SSA rule, set to be implemented by December 19, 2017, that broadly prohibits many with what SSA considers to be a mental disorder from purchasing firearms. Under the rule, those with a mental health impairment, who meet SSA’s criteria to receive benefits and also have a representative payee designated to receive these benefits, would be reported to the NICS database as “adjudicated as a mental defective,” and thus prohibited from possessing firearms.

Mental health professionals recognize that there is no connection between mental illness and dangerousness, and that those who suffer from mental health disorders are more likely to be the victims than the perpetrators of violent crime. The SSA rule does not require that an individual’s underlying mental health records indicate dangerousness. In fact, an individual who is receiving benefits via a representative payee could be swept into NICS for mental conditions that span the gamut of diagnoses; including intellectual disabilities and eating disorders. The Obama administration estimated that this rule could strip the rights of 75,000 individuals per year.

The fact that this rule has no basis in evidence, would serve to further stigmatize an already vulnerable group, and has inadequate due process protections, has led a wide-ranging coalition of organizations to support its cancelation. In addition to the NRA, the legislation to block the SSA rule is supported by the American Civil Liberties Union, the American Association of People with Disabilities, the National Alliance on Mental Illness, and many others.

In order for the federal government to strip an individual of a constitutionally protected right, the procedure for removing that right must comport with due process of law. Further, the burden of justifying the removal of a right rests on the government. Here, the designation of a representative payee does not involve adequate process for the removal of a person’s Second Amendment rights.

Proponents of the SSA rule have all but acknowledged this fact, often pointing to the procedure under which an individual can appeal their firearms prohibition once it has been imposed. During floor debate, Sen. Chris Murphy (D-Conn.) contended that those affected by this rule, “have due process to contest the determination,” and that there is the “full ability for the individual or for the family to contest this limitation, which makes it completely constitutional.” Sen. Ron Wyden (D-Ore.) took to the Senate floor to register a similar contention.

Senators Murphy and Wyden could use a civics lesson. The SSA rule would impermissibly shift government’s burden of proving an individual should not be allowed to exercise their Second Amendment right, to the individual, requiring that they prove that they are capable of safely exercising their constitutional right. Moreover, aside from the fact that this perverts our constitutional structure, one might rightly question how legitimately SSA would administer any appeal of a prior agency determination regarding a representative payee designation, or a relief from disability petition. As a matter of policy, one might also question whether a typical Social Security beneficiary has access to the resources necessary to launch and navigate such an appeal process, particularly if appeals to SSA are unfruitful and a judicial remedy is required.

Sen. Chuck Grassley (R-Iowa), who introduced a Senate version of H.J.Res.40, challenged proponents of the SSA rule on this point just prior to the vote. During debate, Grassley stated, “If the supporters of this regulation want to take away people’s gun rights then they need to acknowledge the government must carry the burden to actually prove a person is dangerously mentally ill and the government must provide due process in that process.”

Akin to a bully choosing their victim, gun control supporters have repeatedly demonstrated that they are not above attacking the constitutional rights of the most vulnerable among us if it serves their over-arching anti-gun agenda. In fact, at this point it is safe to say that targeting the rights of those who are subject to unwarranted prejudice is part of the anti-gun movement’s comprehensive strategy.

It is important for gun owners to understand that efforts to curtail the due process rights of some in relation to the Second Amendment right, have grave implications for all gun owners. While much of the gun control movement’s recent energy has been used to target groups that portions of the public have shown little sympathy towards, gun owners can be assured that, if successful, gun control advocates will seek to similarly diminish the due process rights of ever wider segments of the population.

H.J.Res.40 protects the due process and Second Amendment rights of Social Security beneficiaries. However, given the amount of misinformation that anti-gun politicians, gun control organizations, and the media have peddled about H.J.Res.40 and the SSA rule, it is also important to understand what this legislation and rule would not do.

In materials on his website, Murphy has repeatedly contended that H.J.Res.40 will “weaken” the background check system. This is not true. H.J.Res.40 does not remove the names of any individuals from the NICS database. The notice of the SSA rule in the Federal Register makes clear that “compliance is not required until December 19, 2017.” H.J.Res.40 merely prevents SSA from using an incorrect interpretation of the law to place new individuals into the NICS database going forward.

H.J.Res.40 does not alter the circumstances under which a background check must be conducted pursuant to a firearms transfer. Just as now, a background check would still be required for firearm transfers between federally licensed gun dealers and non-licensees.

Contrary to media reports and the contention of the Obama administration, the SSA rule is not required in order for the SSA to properly comply with the NICS Improvement Amendments Act (NIAA). The NIAA requires federal agencies to submit prohibiting records for inclusion in the NICS. The NIAA did not change the underlying categories of persons prohibited from possessing firearms, outlined 18 U.S.C. §922(g).

Under the guise of facilitating compliance with NIAA, the SSA rule is an expansion of a prohibited persons category, those “adjudicated as a mental defective,” to encompass individuals never covered by federal statute. The NIAA requires federal agencies to report relevant records to the NICS, not to invent new categories of relevant records in order to prohibit new segments of the population.

Further, if at any point since the advent of the NICS in 1998 SSA had believed it was in possession of relevant prohibiting information on an individual, it was authorized to forward such information to the FBI for inclusion in the NICS. Up until the Obama administration made the political decision to pervert existing federal law to further scrutinize gun owners, SSA had correctly determined that the records covered by the new rule were not prohibiting.

The SSA Rule Would Not Have Prevented the Tragedy in Newtown, Conn.

Some media outlets have reported that the SSA rule was “inspired” by the December 2012 shooting in Newtown, Conn. The language these outlets use gives the impression that this rule could have helped to prevent that tragedy.

The perpetrator of that attack did suffer from mental illness, however, background checks were irrelevant to the crime. The shooter did not go through a background check to procure the rifle used in the attack, he stole the firearm from his mother after he murdered her.

The Obama administration’s SSA rule is a callous attempt to restrict Second Amendment rights by targeting a vulnerable and misunderstood population, and we look forward to President Trump signing H.J.Res.40. 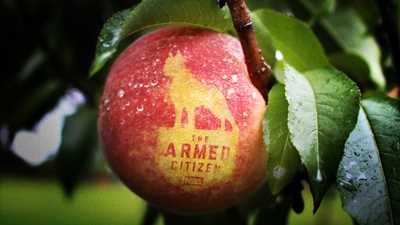