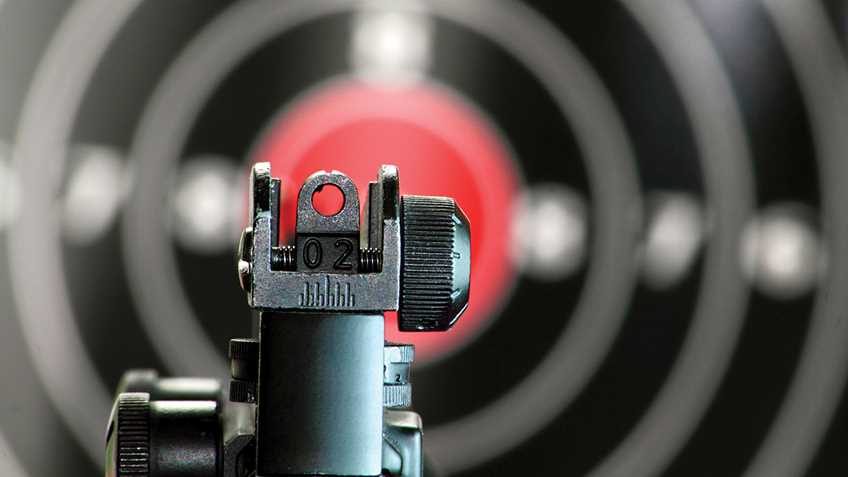 The Green Mountain State is once again firmly in the crosshairs of gun control extremists.  Now that the legislative session is fully underway, anti-gun groups are aggressively pushing their national agenda in Vermont.  Although “universal” background checks were firmly rejected early in the 2015 session, the gun grabbers are back pushing their scheme with a vengeance.

In last Fall’s gubernatorial election, Sue Minter made gun control her top campaign issue and was soundly defeated (losing by a margin even greater than the polls predicted), but anti-gun advocates are undeterred and continue to push their unpopular and dangerous agenda on law-abiding Vermonters.  “Universal” background checks also met their demise in the 2016 elections in neighboring Maine, where voters in that state rejected former New York City Mayor Michael Bloomberg’s multi-million dollar campaign against lawful gun owners.

Tone deaf proponents of this failed idea are busy at the Statehouse in Montpelier.  S.6, sponsored by Senate Majority Leader Phil Baruth, was introduced shortly after the gavel fell convening session in January.  This legislation is completely unnecessary and would do nothing to improve public safety.  The Vermont House just recently introduced their version of the bill, H.151, sponsored by Reps. Michael Mrowiki and Johannah Donovan.  Under current federal law, every firearm transfer conducted by a federally licensed dealer must already clear a background check.  The bill ignores the fact that Vermont is one of the safest states in the country, and its gun laws are already a model for the rest of the country.  There is nothing “universal” about these checks because criminals do not submit to background checks.  This legislation would do nothing more than pass along more expense and bureaucratic hurdles to honest private citizens and is completely unenforceable without requiring gun registration.

In addition to this extreme and unpopular anti-gun law, well known anti-hunting groups like HSUS are again converging in Montpelier to ban ivory.  H.220, sponsored by Reps. James McCollough and Kathyrn Webb, would ban ivory products in Vermont.  Ivory is already heavily regulated at the federal level, and the vast majority of the illegal ivory market exists in Southeast Asia.  This Vermont bill would do nothing to stop illegal poaching in Africa, but it would render valuable property held by gun owners, knife owners, musicians, antique dealers, and art dealers worthless.

Please contact your state Representative and state Senator and respectfully ask them to oppose these bad bills. 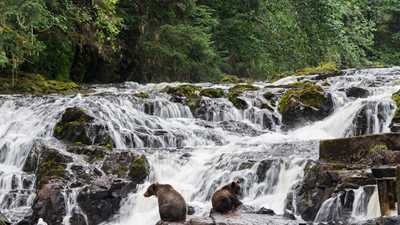