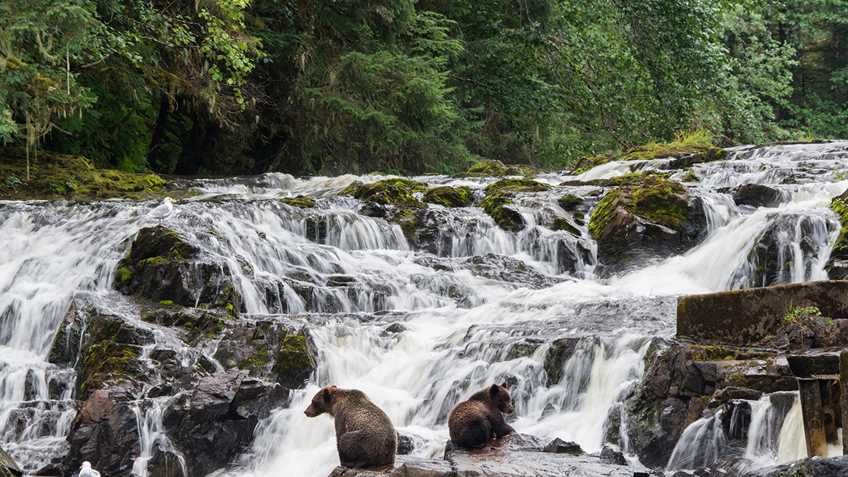 Fairfax, Va.— The National Rifle Association Institute for Legislative Action (NRA-ILA) today applauded the passage of H.J. Res. 69, a joint resolution to revoke a last minute Obama administration regulation issued by the U.S. Fish and Wildlife Service (FWS). The regulation seized authority from the state of Alaska to manage fish and wildlife on federal wildlife refuges and set a dangerous precedent by fundamentally altering the federal-state relationship in the management of federal lands.

“This joint resolution puts an end to the Obama administration's last minute attack on outdoorsmen,” said Chris W. Cox, executive director of NRA-ILA. “Alaskans know best how to manage their wildlife. By relying on sound science for their unique conservation and management decisions, the proud outdoor heritage of Alaska will be preserved for generations to come."

The Obama administration rule was a federal power grab by unelected bureaucrats in Washington D.C., which set a dangerous precedent for all 50 states by creating a system that put the federal government in charge of managing state wildlife.

“Preserving the right of Alaska to manage its wildlife is a victory for outdoorsmen in all 50 states. On behalf of the NRA and our 5 million members, I would like to thank Congressman Don Young (R-AK) and Chairman Rob Bishop (R-UT) for their hard work on this issue and Speaker Paul Ryan (R-WI), Majority Leader Kevin McCarthy (R-CA) and Majority Whip Steve Scalise (R-LA) for their leadership,” concluded Cox.

IN THIS ARTICLE
Alaska fish and wildlife service
TRENDING NOW

New Hampshire: Anti-Gun Bills Voted Down in House of Representatives!