Tennessee: Busy Year Ahead as Important Pro-Gun and Anti-Gun Bills Get Filed 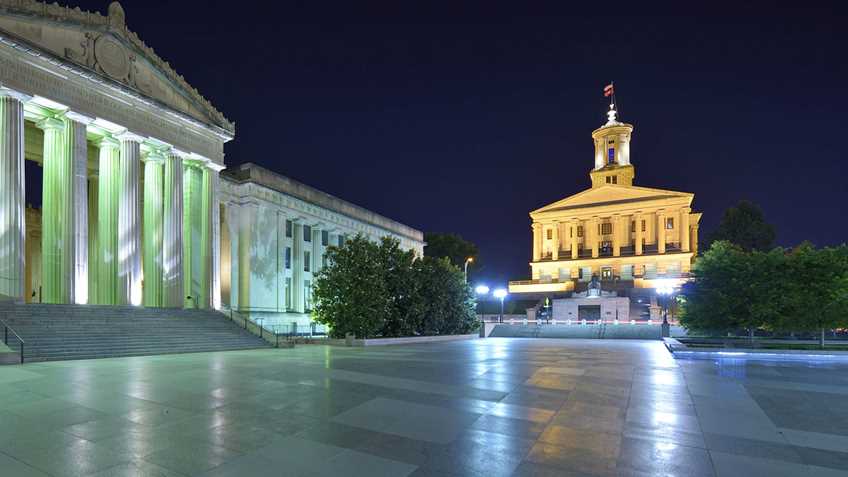 As the Tennessee General Assembly reconvenes, many pro-gun and anti-gun bills have been filed.  The following pro-gun bills are among many, but not all, that aim to promote and protect your Second Amendment rights and right to self-defense:

House Bill 508 and Senate Bill 445, sponsored by Representative William Lamberth (R-44), Representative Andy Holt (R-3) and Senator John Stevens (R-24), would create a private cause of action for a party that is adversely affected by a local ordinance, resolution, policy, rule, or other enactment on firearms preempted by state law.  This bill would prohibit local or state government entities from prohibiting or restricting firearms on state or local property unless certain conditions are met.  Citizens with no criminal intent should not be placed in jeopardy of running afoul of local restrictions they don`t even know exist simply because they have crossed from one municipality to another.  Gun owners continue to be unduly burdened by local ordinances which violate the current state firearm preemption law.

House Bill 1006 and Senate Bill 861, sponsored by Representative Andy Holt (R-3) and Senator Kerry Roberts (R-25), would apply criminal and civil immunity upon a person who lawfully uses a firearm in self-defense, defense of another, or defense from a person committing criminal offense.

Additionally, your NRA-ILA will be working hard to fight several anti-gun bills are aimed to infringe on your rights including:

House Bill 961 and Senate Bill 670, sponsored by Representative Johnnie Turner (D-85) and Senator Lee Harris, would allow the issuance of a temporary order of protection preventing a person to possess a firearm based on a law enforcement officer’s judgement that the person is a danger to another person.  This bill would violate your right to due process.

House Bill 962 and Senate Bill 671, sponsored by Representative Harold M. Love, Jr. (D-58) and Senator Lee Harris (D-29), would create within the Tennessee Bureau of Investigations a voluntary "Do Not Sell" firearm registry, making it a criminal offense of transferring a firearm to anyone on the registry.

House Bill 1319 and Senate Bill 1097, sponsored by Representative Mike Stewart (D-52) and Senator Sara Kyle (D-30), would criminalize the private transfer of a firearm by requiring any sale or transfer to be done only through a federally licensed gun dealer with limited exceptions.

Your NRA-ILA will keep you updated on the status of these bills as they move through the General Assembly.  To help assure success in 2017, please continue to check www.NRAILA.org and your email inbox for alerts on the latest action items. 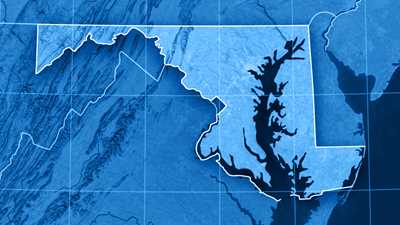