Oklahoma: Pro-Gun Legislation to be Heard in Senate Committee Tomorrow 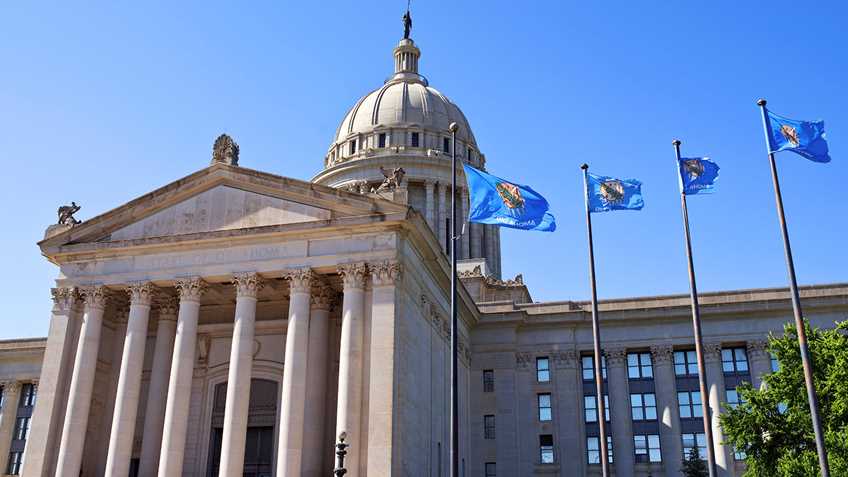 Tomorrow, February 14, the Oklahoma Senate Judiciary Committee is scheduled to consider Senate Bill 275.  Sponsored by state Senator Nathan Dahm, SB 275 would prohibit the use of public tax monies for the funding of lobbying efforts for gun control legislation.

Oklahoma residents do not pay taxes so that elected officials can use it to push their own anti-gun political agenda.  NRA members and Second Amendment supporters are encouraged to contact members of the Senate Judiciary Committee in SUPPORT of Senate Bill 275.

Montana: Pro-Gun Legislation on the Move