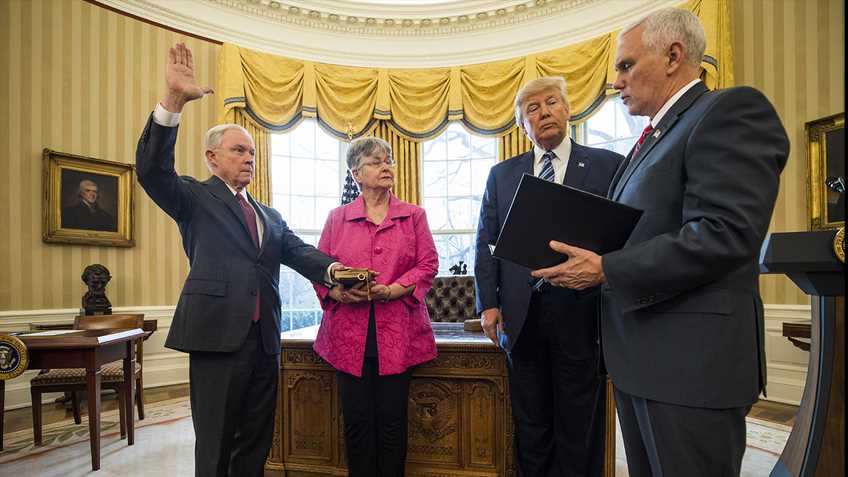 Jeff Sessions, the former U.S. senator from Alabama, was confirmed on Wednesday as the new U.S. attorney general.

The NRA had heavily promoted Sessions’s nomination, and he enjoyed the support of the entire Republican caucus in the U.S. Senate.  Sen. Joe Manchin (D-WV) also crossed the aisle to vote for the long-time Alabama senator.

In addition to a Senate career spanning more than 20 years during which he consistently enjoyed “A” and “A+” ratings from the NRA, Sessions brings a wealth of law enforcement experience to his new position. He began a career as a federal prosecutor in 1975. President Reagan then nominated him to be the U.S. attorney for the Southern District of Alabama in 1981, and he would occupy that position for the next 12 years.

For gun owners, Sessions promises to be a welcome change from his predecessors in the Obama administration, whose tenures were marked by scandals that included Operation Fast & Furious and Operation Choke Point and that diminished the prestige and integrity of the Department of Justice. The continual agitation from the Obama administration for new gun laws did not translate into a determination to maximize prosecutions under existing statutes, and near the end of his term Obama even pardoned or commuted the sentences of numerous serious firearm offenders.

Sessions, by contrast, made clear during his confirmation hearing that he intended to use the resources of the Justice Department to vigorously enforce existing laws, not just lobby for new ones:

If I am confirmed, we will systematically prosecute criminals who use guns in committing crimes. As United States attorney, my office was a national leader in gun prosecutions every year. We will partner with state and local law enforcement to take down drug-trafficking cartels and dismantle gangs. We will prosecute those who repeatedly violate our borders. It will be my priority to confront these crises vigorously, effectively and immediately.

NRA-ILA Executive Director Chris W. Cox applauded Sessions’s confirmation. “The NRA and our five million members would like to congratulate Jeff Sessions on his confirmation as attorney general,” Cox said. “He will make America a safer place by prosecuting violent criminals while protecting the Second Amendment rights of law-abiding gun owners.”

In another welcomed development for gun owners, Alabama Gov. Robert Bentley appointed the state’s attorney general, Luther Strange, to fill the Senate seat left vacant by Sessions until a permanent replacement is chosen in a special election next year. Strange, like Sessions, has an established history of supporting Second Amendment rights. 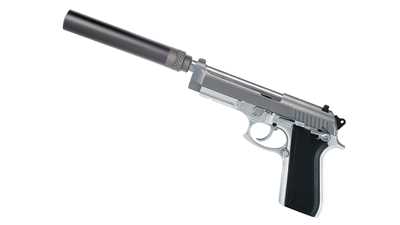 NRA Praises Pro-Gun Victories in Virginia
Trump is the Greatest President in the Modern Era when it Comes to Shaping the Judiciary
Swing States See Gun Sales Boon, Activists Look to Capitalize