“Our constitutionally protected right to defend ourselves is under constant threat, in many cases by anti-gun bureaucrats or politicians who have overstepped their authority,” said Chris W. Cox, executive director of the NRA-ILA. “On behalf of the NRA’s five million members, I want to thank Attorney General Strange for investigating these cases and upholding the Second Amendment rights of law-abiding Alabamans. Luther is putting all state bureaucrats and localities on notice that Alabama will not tolerate any violation of our right to Keep and Bear Arms.”

In the second complaint, Strange found the City of Moulton violated the state’s firearm preemption law by prohibiting firearms at the Moulton Recreation Center and Alexander Park. As a result of Strange’s determination, the City has removed signs banning guns at those locations.

In the third complaint, Strange found that the Lawrence County Sheriff was putting conditions on pistol permits that violated state law.  The Sheriff has agreed to remove that language on the permits. 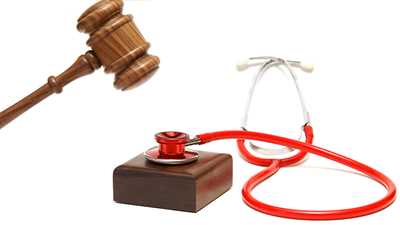