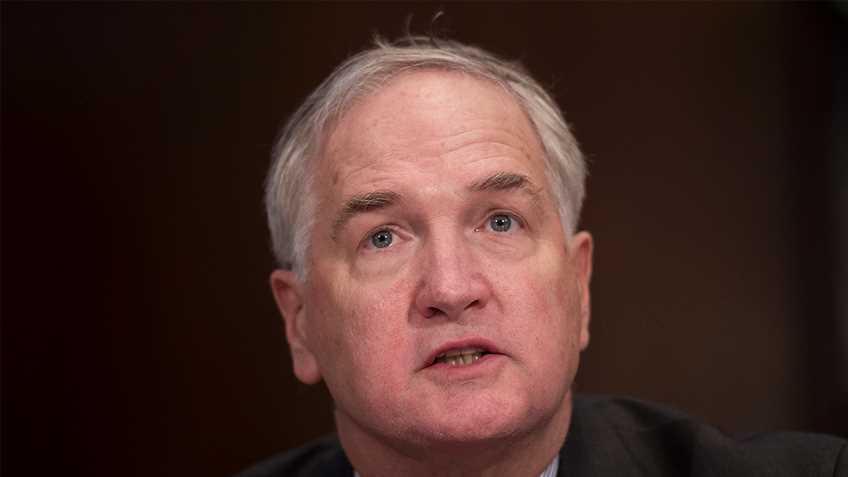 "I would like to congratulate Luther Strange on his appointment to the United States Senate. The people of Alabama are fortunate to have a Senator who will continue Attorney General Jeff Sessions’ legacy as a steadfast champion of freedom. Having worked with Luther, I can attest to his strong commitment to the Second Amendment and I look forward to working with him to protect the rights of all law-abiding Americans."