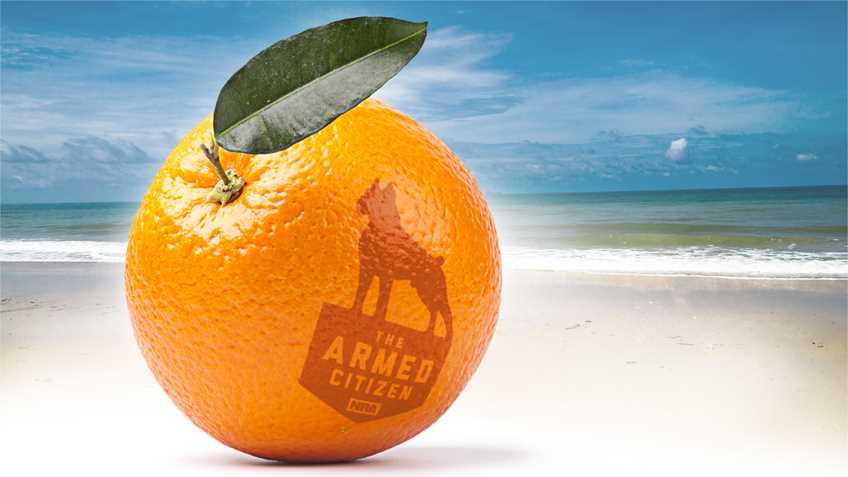 A man fatally shot a home intruder when he was attacked by the burglar inside his own home after returning from out of town. The Sarasota County Sheriff's Office says they were called the 2300 block of Constitution Blvd around 1:30 p.m. on reports of a shooting. After investigating, police say a man, identified as Glenn Edward Oliver, 30, forced his way in through a window while the family was out of town. When the homeowner and family returned, he noticed things were out of place and was then attacked by the suspect who then ran into a bedroom and grabbed a baseball bat. The homeowner used a firearm to shoot and kill the suspect. Detectives believe the homeowner shot in self-defense and will not be facing charges at this time. Authorities say Oliver has an extensive criminal history and was recently released from prison after a 10-year sentence for robber with a firearm and carjacking. " 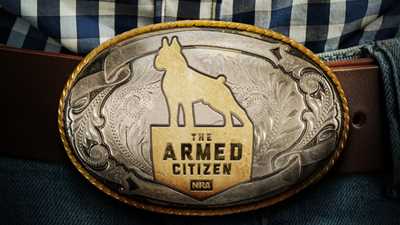