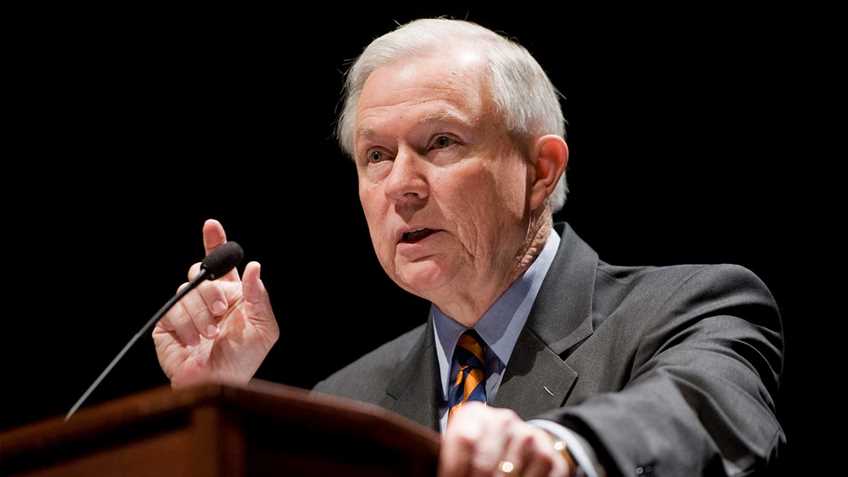 I need your help. President-elect Trump has nominated Senator Jeff Sessions (R-AL) as Attorney General of the United States! That's great news for all of us who cherish our right to keep and bear arms. But Sessions is being attacked for his support of the Second Amendment and law enforcement.

Please contact your U.S. Senators—urge them to support your firearms freedom by voting for a true defender of our right to keep and bear arms!

On Tuesday, January 10, the battle over the confirmation of Jeff Sessions as Attorney General begins when the Senate Judiciary Committee holds its first hearing.

Chuck Schumer and his anti-gun allies in the U.S. Senate are already pulling out all the stops to oppose Sessions' confirmation.

We know their playbook.  They will do all they can to hijack the confirmation process to defeat Sessions because they know he strongly supports our right to Keep and Bear Arms.

Gun owners don’t need to be reminded just how bad things have been under the Obama Administration and his Attorneys General—Eric Holder and Loretta Lynch.

Prosecutions of federal gun crimes have plummeted.  Scandals like "Fast and Furious" have plagued the Justice Department.  Time and again, law-abiding Americans have been persecuted by an Executive branch determined to destroy our rights.

Jeff Sessions is a champion of our constitutional freedom.  He has led the fight for our rights in the U.S. Senate.

As a former U.S. Attorney and long serving member of the Senate Judiciary Committee, Sessions knows that aggressive enforcement of existing law is the answer to violent crime—not restricting the rights of law-abiding gun owners.

After 8 long years of the Obama administration, Jeff Sessions is exactly what America needs to get violent criminals off our streets.

But he needs your help!  It is critical that you let your U.S. Senators know that you support Jeff Sessions and want them to vote in favor of his confirmation as Attorney General.

This is our first opportunity to show the new Congress that our commitment to the Second Amendment will not waiver, that our resolve cannot be questioned.  Please contact your U.S. Senators NOW at (202) 224-3121 or by clicking HERE! Ask them to support Jeff Sessions for Attorney General! 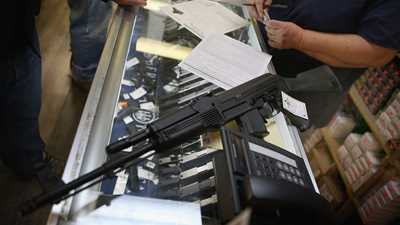