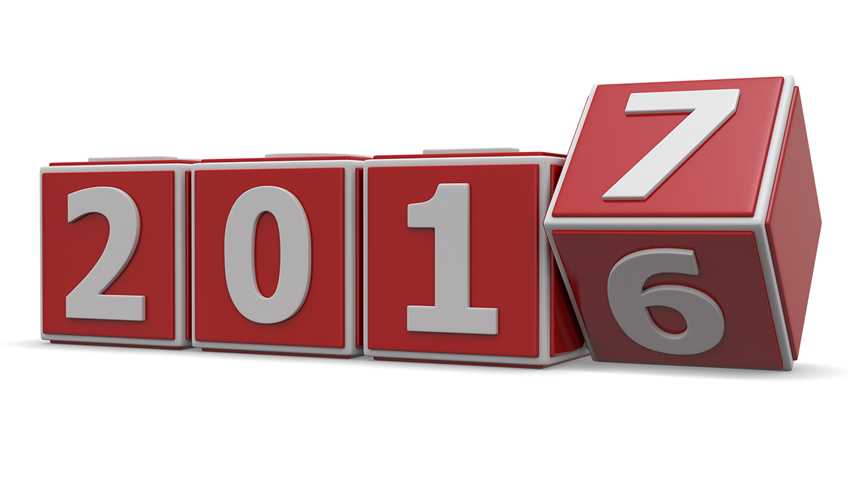 No doubt 2016 was a very successful year for NRA and our members in the fight to protect our Second Amendment rights, culminating in a historic political victory in November!  In the most important election cycle in generations, NRA members and supporters proved once again to be the most potent political force in America, electing a pro-gun president and maintaining pro-gun majorities in the U.S. House and Senate.

Here is a summary of the top stories brought to you in 2016 via the NRA-ILA Grassroots Alert.  As we move into 2017, we must continue to ensure we're prepared to meet the great opportunities and challenges before us. We will continue to provide you with information in future Alerts to ensure you have the information necessary to protect and advance your rights.

On behalf of all of us at NRA-ILA, we thank you for all you did in defense of our Second Amendment rights in 2016, and we wish you a Merry Christmas and a Safe and Happy New Year!

IN THIS ARTICLE
Year in Review Election 2016
TRENDING NOW