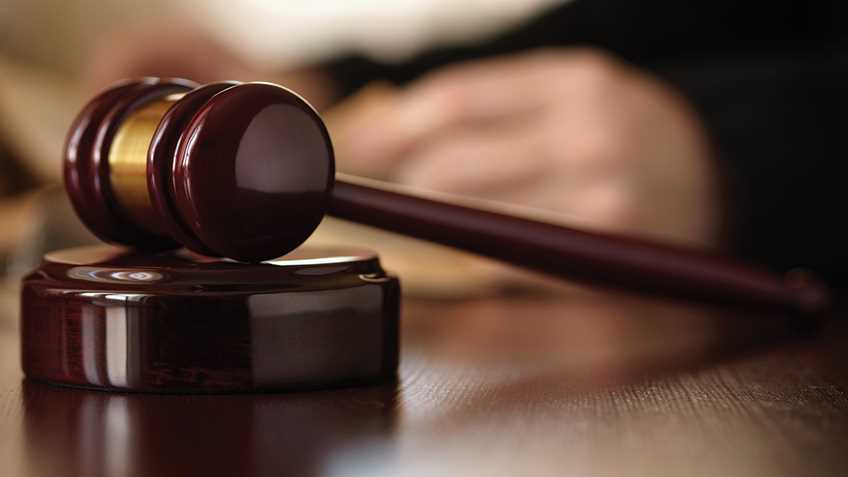 Pennsylvania's Uniform Firearms Act (UFA), section 6120(a), directs that "[n]o county, municipality or township may in any manner regulate the lawful ownership, possession, transfer or transportation of firearms . . . ." 18 Pa. C.S. § 6120(a).

The UFA rests on the legal concept of "preemption," in which a higher level of government – the state –expressly restricts the power or law-making authority it grants to its political subdivisions. This law, like similar laws in 45 states, was enacted to eliminate the inconsistent and confusing regulatory hodge-podge that results when each locality adopts its own “customized” regulations on guns, and serves to ensure that the firearm laws remain uniform across a state. Previous court cases interpreting Pennsylvania’s law – including a lawsuit brought by the NRA against the City of Philadelphia – have invalidated local gun-control measures including prohibitions on the possession, transfer and sale of "assault weapons."

Despite this and the clear language of the UFA, in 2011, Lower Merion Township in Pennsylvania adopted an ordinance, Code § 109-16. The ordinance, allegedly based on the need to enhance the safety of Township residents and the public’s use and enjoyment of local parks, prohibited persons from “carry[ing] or discharg[ing] firearms of any kind in a park without a special permit, unless exempted,” and punished violators with a penalty of up to $600.00 for each violation. The only exemption applied to “authorized members of the Police Department.”

A group, Firearm Owners Against Crime (FOAC), initially approached the Township to repeal the ordinance, based on state preemption. The Township declined, relying on its rights as a property owner and claiming the ordinance was consistent with the UFA preemption language because it only prohibited the unlawful possession of firearms in parks, allowing for possession with a “special permit.”

In the ensuing litigation challenging the validity of the ordinance, the Commonwealth Court of Pennsylvania, in a 2-1 decision, reversed a 2015 trial court decision and enjoined enforcement of the ordinance. Firearm Owners Against Crime v. Lower Merion Township, No. 1693 C.D. 2015 (Pa. Commw. Ct. Dec. 16, 2016).

The court rejected the claim that the ordinance was within the authority of a municipality regulating the use of its own property. The underlying basis for the ordinance was the Township’s police power, not proprietary rights, because the ordinance imposed a criminal penalty and authorized officers to enforce the ordinance by removing and prosecuting violators. More generally, the UFA explicitly prohibited a township from regulating firearms “in any manner,” without an exemption that would authorize the township to make rules for its park property.

The court also gave short shrift to the claim that the UFA did not preempt a municipality’s regulation of unlawful firearm possession. Earlier court precedent on the preemption law “prohibits this Court from endorsing the argument that a cognizable distinction exists between regulating lawful activity and unlawful activity.” Even assuming otherwise, the ordinance did not come within the supposed exception. It regulated possession that was not already unlawful under state law – there was “no corresponding provision in the Crimes Code that contained such a blanket ban of firearm possession in a park” – and the Township could not create its own class of unlawful conduct with which to justify the ordinance.

The ordinance was not consistent with the UFA, and “because there are no apparently reasonable grounds for the trial court’s decision,” the Commonwealth Court reversed the lower court ruling. The upshot is that in Pennsylvania, the General Assembly, not municipal councils, is the proper forum for the imposition of firearm regulations.