As a friendly reminder, today, December 21, is the last day to start the DROS process to acquire firearms that will now be considered “assault weapons” as a result of SB 880 and AB 1135 that were signed into law last summer.  As reported in late November, the California Department of Justice (DOJ) Bureau of Firearms sent out notice to California firearms dealers specifying the last date newly classified “assault weapons” must be received by December 31, 2016 with no exceptions. With California’s 10 day waiting period, the DROS process must be started no later than today, December 21.

Last Friday, the California Department of Justice provided notice of proposed emergency regulations relating to magazines capable of holding more than 10 rounds. Included are changes to the requirements for obtaining and maintaining a “large-capacity magazine permit,” new regulations addressing so called “large-capacity” magazine conversion kits, new regulations on how individuals must “permanently alter” a magazine to accept no more than 10 rounds, and new regulations regarding the transfer and possession of multi-tube shotgun designs.  We encourage all of our members to participate in the rule-making process by submitting their comments during the 5-day public comment period, expected to begin any day. We will continue to update you on this process.  Information on where to send comments can be found here.

At this time DOJ has failed to begin the regulatory process for the remaining “gunmageddon” bills and Proposition 63, which includes regulations for both newly defined “assault weapons” and ammunition restrictions. The NRA and CRPA have submitted a letter about DOJ's failure to act in a timely manner for this process.

In addition to monitoring the new regulations that are being proposed by the DOJ, NRA and CRPA attorneys are preparing multiple lawsuits to undo the Gunmageddon bill package and Proposition 63.  If successful, these new burdensome regulation proposals will be moot.

Stay tuned to your email and www.nraila.org for updates. 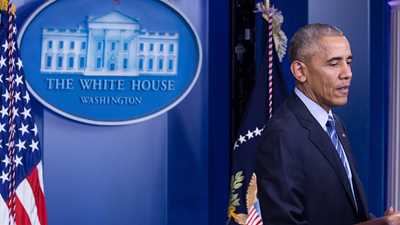