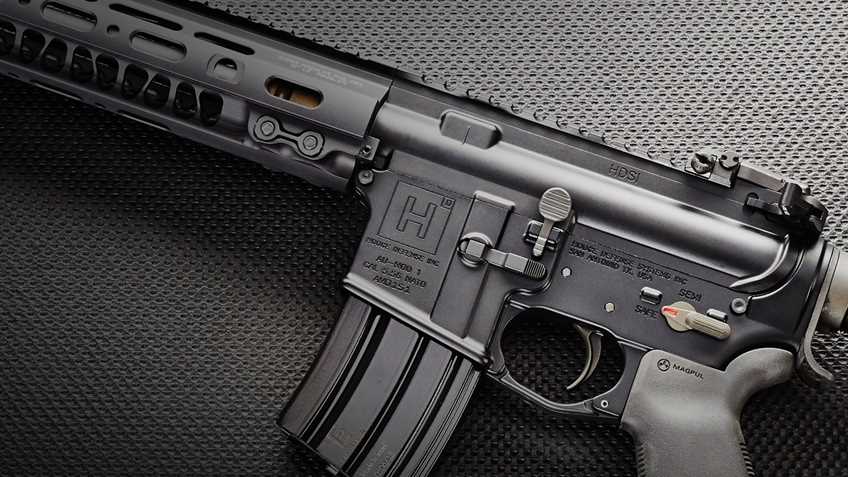 The regulations have been submitted under California’s emergency rulemaking process, which means they could become effective in just 17 days.

We are currently reviewing the proposed regulations and will be providing a detailed analysis of their effect shortly. In the meantime, we encourage all of our members to participate in the rule-making process by submitting their comments during the 5-day public comment period, expected to begin on December 21.

Currently, the NRA and CRPA are still awaiting the DOJ's proposed regulations that will accompany SB 880 and AB 1135, which redefine the definition of an "assault weapon" in California. The NRA and CRPA have submitted a letter about DOJ's failure to act in a timely manner for this process.

In addition to monitoring the new regulations that are being proposed by the DOJ, NRA and CRPA attorneys are preparing multiple lawsuits to undo the Gunmageddon bill package and Proposition 63.  If successful, these new burdensome regulation proposals will be moot.

Where We Go From Here

The NRA and CRPA have been fighting to preserve your freedom to protect yourself and your family in California for decades. With Donald Trump's victory in the presidential election and the potential for a strong pro-Second Amendment Supreme Court, it is time to go on the offensive with lawsuits challenging the ill-conceived laws created by the Legislature and Proposition 63.

WHAT EXACTLY ARE WE PLANNING?

In order to put our plan into action, we need your financial support. After a very expensive election cycle, NRA’s and CRPA’s war chests desperately need to be refilled so we can capitalize on our national victory and execute our plan.

Please help make this happen today!  Your tax-deductible donation to The CRPA Foundation will help us win this battle!

The NRA and CRPA legal teams consist of highly regarded civil rights attorneys, legislative advocates, and scholars who have what it takes to maximize the potential for victory in California and across the nation.

To read more on what NRA and CRPA have been and are doing to protect your freedoms in California, please read our court report here.

We need your help to make all this happen! Your tax-deductible donation to The CRPA Foundation will help us win this battle! 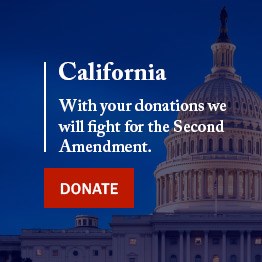 Thank you for standing with NRA and CRPA as we look to capitalize on the tremendous victory in the presidential race and work to preserve our right to keep and bear arms for generations to come. 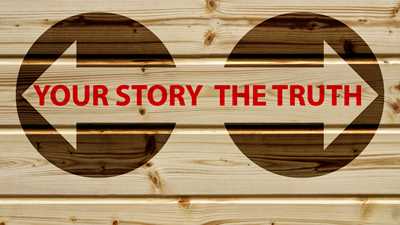