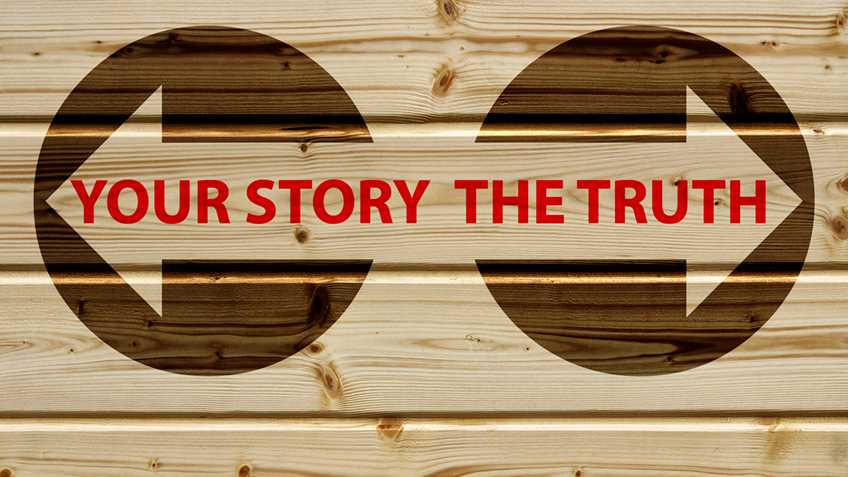 The newly formed anti-gun Firearms Accountability Counsel Task Force was featured in a National Public Radio interview with attorney Mike Schissel of Arnold & Porter, one of the big corporate law firms that has joined together with other firms to provide free legal services to anti-gun groups. Mr. Schissel openly bragged about the “collective talent and collective manpower” of his group and that “the brute force of the major law firms in this country” would use “novel and aggressive thinking … to put a full-court press on the gun lobby.”

This “novel and aggressive thinking” clearly does not involve telling the truth about the Protection of Lawful Commerce in Arms Act (PLCAA), since Mr. Schissel claimed “There's no other law – no other law at all – that shields consumer products from safety regulation.” He further alleged that “there are state laws that literally immunize a gun seller of any liability even if that gun seller knows he's selling a gun to a criminal.”

Unfortunately for Mr. Schissel, literally every part of his claim is untrue. The firearms industry is not the only industry to enjoy the type of protection the PLCAA affords, and it most certainly does not provide blanket immunity from lawsuits. Any honest lawyer would also understand that it is a federal crime to knowingly sell a firearm to a criminal.  There is no law which can immunize against this action in such cases.

The truth is that gun manufacturers have been found liable for defective firearms and gun dealers have been held both criminally and civilly liable for selling guns to prohibited persons. While spurious claims like the Connecticut suit against Remington Arms and the Brady Campaign’s lawsuit against Lucky Gunner were dismissed, Badger Arms was found liable for selling guns to an obvious straw purchaser – a case Brady Campaign attorneys were forced to leave after violating Wisconsin Supreme Court rules on pretrial publicity.

The truth about the PLCAA cannot be clearer.  It was passed after anti-gun activists partnered with big-firm plaintiffs’ lawyers, big-city mayors, and the Clinton administration to bring an avalanche of lawsuits against the firearm industry and force them to either settle or go bankrupt from legal fees. The PLCAA only prohibits lawsuits for injuries “resulting from the criminal or unlawful misuse” of firearms – the same way that car manufacturers and auto dealerships are not liable for injuries caused by drunk drivers.

Schissel’s other “novel and aggressive” strategy is to claim that state carry laws infringe on the rights of private property owners because they have to post “No Gun” signs to exclude people who are legally carrying a concealed firearm. Following this line of reasoning, business owners must be equally burdened by having to post signs to exclude other legal activity – like “No Smoking,” “No Pets,” and “No Shirt-No Shoes-No Service.” It is laughable to think that the effort to post these signs is so terrible and onerous that it can only be remedied by the courts.

In the final analysis, corporate law firms are giving away millions of dollars of free legal advice because they would recover many times that in legal fees if they could repeal the PLCAA. Indeed, Mr. Schissel and his law firm are already involved in a lawsuit against a firearm dealer – a lawsuit that has been made more complicated because of the PLCAA. This is not about reducing criminal violence or the public interest, but rather corporate lawyers who can’t tell the truth seeking new ways to wring money out of the court system.