“This is important legislation for the 2017 session in Texas,” said Tara Reilly Mica, Texas liaison, NRA-ILA. “License To Carry fees in the Lone Star state are some of the highest in the nation. No hard-working, law-abiding Texan should be priced out of the ability to exercise his or her right to self-defense.”

Nichols pre-filed the measure today and it has been assigned a coveted low bill number, Senate Bill 16, indicating its priority status for Lt. Gov. Patrick. An original License To Carry in Texas currently costs $140 -- a fee which has not changed since the state's Right To Carry law took effect 20 years ago, despite advances in technology and the passage of several laws streamlining the application process.

"SB 16 would allow honest citizens at all income levels to have equal access to this vital personal protection option. NRA thanks Lt. Gov. Patrick for making this issue a priority for the upcoming session and we look forward to working with Sen. Nichols and Sen. Huffman to pass it," Mica concluded. 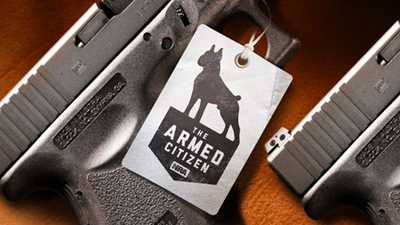