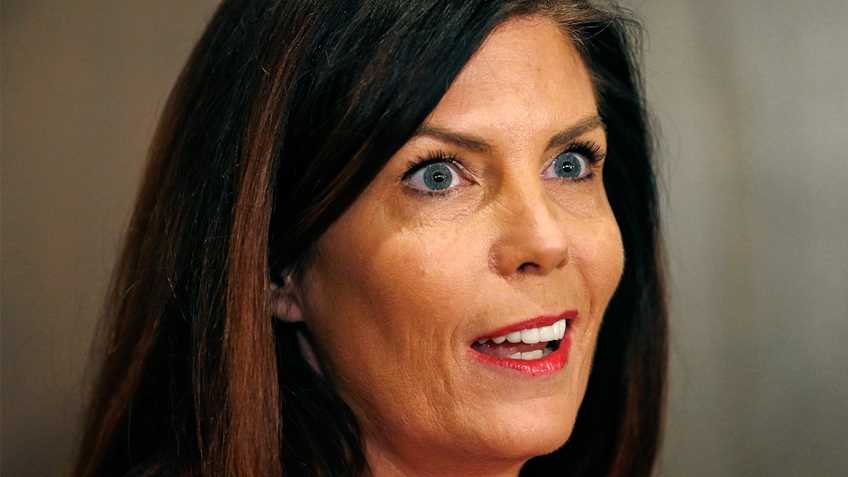 Back in August, we reported that Michael Bloomberg-backed then-sitting Pennsylvania Attorney General Kathleen G. Kane had been found guilty of criminal conspiracy and perjury in a case stemming from the abuse of her office. Kane’s sentencing hearing was held Monday, where Judge Wendy Demchick-Alloy sentenced the former attorney general to 10 to 23 months in prison.

In 2012, Kane was elected Attorney General of Pennsylvania with the help of a $250,000 Bloomberg-funded ad campaign against her opponent. Even before assuming office, Attorney General-elect Kane attacked the Right-to-Carry by signing a letter opposing federal reciprocity legislation. Kane would go on to attack Right-to-Carry reciprocity again, unilaterally and illegitimately eliminating Pennsylvania’s recognition of non-resident Florida Concealed Weapon Licenses.

According to the Philadelphia Inquirer, at the sentencing hearing, Demchick-Alloy admonished Kane for her conduct in leaking confidential grand jury materials as part of an attack on a political rival. Demchick-Alloy stated, “The case is about ego, ego of a politician consumed by her image from Day One… And instead of focusing solely on the business of fighting crime, the focus was battling these perceived enemies ... and utilizing and exploiting her position to do it.” A colleague that testified at the hearing described Kane’s office by stating, “through a pattern of systematic firings and Nixonian espionage, she created a terror zone in this office.”

In seeking a lenient sentence for his client, Kane’s attorney cited the consequences the convicted criminal had already suffered, telling the court, “She stands a convicted felon subject to public shame and public humiliation.” Further, the attorney argued that prison was a risk to Kane’s safety. According to the Inquirer, Demchick-Alloy appeared unimpressed, noting, “When you unfortunately dirty yourself with criminal behavior, you assume that risk.”

Kane had faced a potential 12 to 24 years in prison for her crimes. Though Demchick-Alloy imposed only a fraction of the maximum sentence, Kane’s punishment should be enough to prevent her from obtaining a position where she could torment her political adversaries, or Keystone State gun owners. 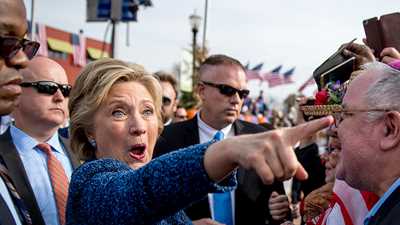 Pennsylvania: Constitutional Carry Bill to Be Considered Next Week!
In These 11 Cases, a Firearm Saved the Owner or Others