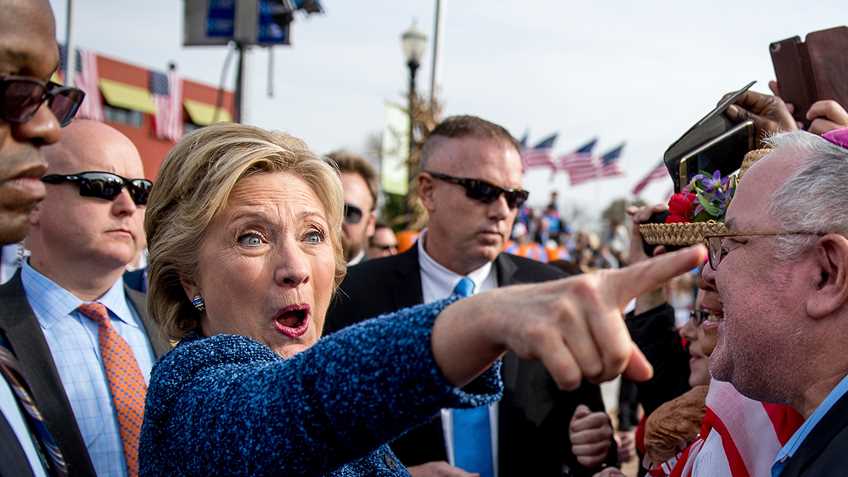 Hillary Clinton has made clear that she would make gun control a top priority of her presidency, and has pointed to a new ban on commonly-owned semi-automatic firearms as one of her chief goals. At a June 17, 2014 CNN “town hall” event, Clinton was asked, “Do you think that reinstating the ban on assault weapons and banning high capacity magazines would do any good?” Clinton affirmed her support for a ban, and stated, “We cannot let a minority of people -- and that's what it is, it is a minority of people -- hold a viewpoint that terrorizes the majority of people.” Clinton’s team might want to rework this line of attack, as a Gallup poll released this week shows that a record number, and a majority, of Americans oppose a ban on popular semi-automatic firearms.

In a poll conducted October 5-9, Gallup asked 1,017 adults, “Are you for or against a law which would make it illegal to manufacture, sell or possess semi-automatic guns known as assault rifles?” An overwhelming 61 percent of respondents answered that they were against such a ban, while a mere 36 percent support the restriction.

Gallup began asking this question in 1996, and has done so several times in the last two decades. The trend in favor of greater respect for gun rights is undeniable. Since 1996, support for a ban has dropped more than 20 points and opposition has risen 19 points.

In addition to the question about semi-automatic firearms, Gallup also asked respondents, “Do you think there should or should not be a law that would ban the possession of handguns, except by the police and other authorized persons?” As with commonly-owned semiautomatics, the results reveal that Americans are opposed to a handgun ban in record numbers. In the 1980s and early 1990s Gallup measured support for a handgun ban at around 40 percent. Today, only 23 percent support this restriction.

While Clinton might like use incendiary rhetoric that labels gun rights supporters as a minority that “terrorizes” the majority of Americans, in fact it’s her support for gun bans that is extreme. We’d ask Clinton to stick to the truth, if she were familiar with the concept. 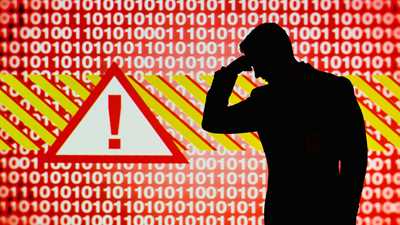