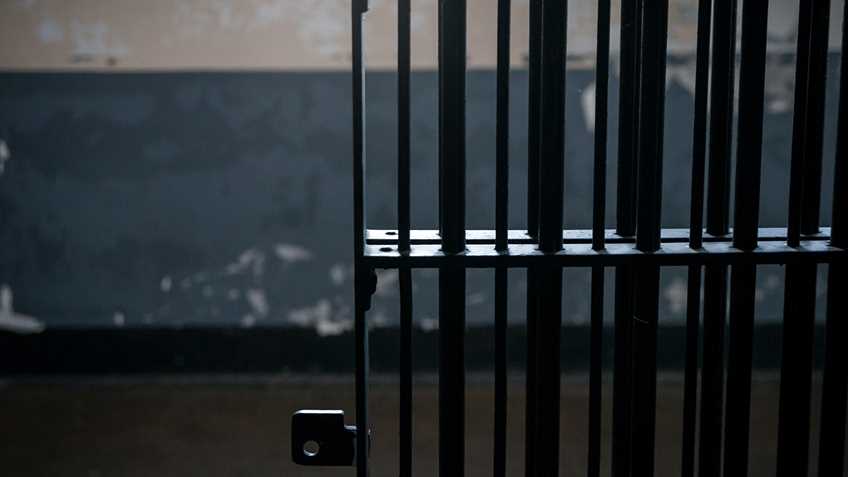 Earlier this year, we reported on how President Obama’s much-ballyhooed executive clemency program was releasing felons who had been convicted of using firearms in drug trafficking crimes. We noted then the jarring inconsistency of this program with Obama’s executive gun control measures, which targeted hobbyists and collectors making occasional gun sales, licensed dealers, and even Social Security recipients.

But Obama is nothing if not hypocritical. Not only has he increased the scope of his pardons and commutations, but – according to an article in USA Today – he has shifted his strategy to reach more serious and violent offenders. “Before last month, 13% of inmates receiving clemency had used a firearm in the offense,” the article states. “For those granted presidential mercy last month, it was 22%.”

In other words, nearly one in four prisoners who will gain early release by presidential decree used a firearm to commit the offense for which the person was imprisoned.

Critics of Obama’s executive clemency program charge that he is not merely seeking to correct extraordinary injustices or reward exemplary rehabilitation on a case-by-case basis. Rather, they say, he is “instead substituting his own judgment for that of Congress and the courts” by applying the more lenient sentencing guidelines of modern times for the stricter one in effect during the 1980s and ‘90s, at the height of the crack epidemic.

The USA Today article quotes a former pardon attorney who served under Presidents George H.W. Bush and Bill Clinton as stating, “There are a number of cases where it’s a genuine re-sentencing. It’s unprecedented.”

Obama is even granting early release to inmates considered “career offenders” and sentenced to life terms.

As Rep. Bob Goodlatte (R-Va.), Chairman of the House Judiciary Committee, put it: “He has effectively set himself up as a judge, reviewing thousands of cases where they’ve been prosecuted, convicted, sentenced and appealed beyond the district court level. And he's undercut all that work by commuting their sentences."

Opinions can reasonably differ on the need for sentencing and criminal justice reform. What galls gun owners, however, is that retroactive leniency is being given to convicts who deliberately used guns to commit street crime, at the very same time members of the president’s party – particularly Hillary Clinton – are calling for retroactive condemnation of gun owners who have done nothing wrong.

If Hillary Clinton and others had their way, mere possession of lawfully-acquired firearms and magazines sitting in the safes of millions of law-abiding Americans would transform those people into felons subject to years in prison.

Those gun owning Americans are among the people that Hillary Clinton referred to as “deplorable” and “irredeemable.”

But in the case of crack dealers who ravaged America’s cities in the late 20th Century? Obama has appointed himself their redeemer. “Simply put,” he said, “their punishments didn’t fit the crime.”