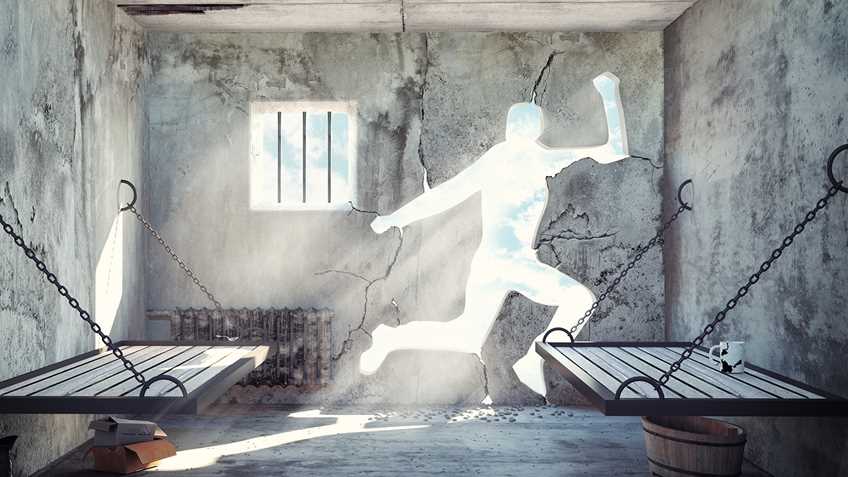 We’ve often mentioned that President Obama, despite his insistent shaming of America over its supposed lack of gun regulation, has shown little interest in enforcing the gun control laws already on the books.

But it gets worse. A lot worse.

Information has now arisen that the Obama administration is granting executive clemency to dozens of felons imprisoned for firearm-related offenses, some whose crimes involved possessing or using a firearm in furtherance of drug trafficking crimes. These criminals will for the most part be released back into the very communities that they exploited and victimized with their offenses.

The revelations were detailed in a March 31 letter from Sen. Richard C. Shelby (R-AL) to U.S. Attorney General Loretta Lynch. According to the letter, of more than 200 federal inmates granted release under the president’s initiative for executive clemency, “33 were convicted of firearm-related offenses.”

These include, according to the letter:

Sen. Shelby expressed his frustration with the administration’s actions:

Communities in my state, like other towns and cities all over America, are working hard to clean up their streets and make their communities safer. This is a constant struggle for some areas. Yet, this announcement from the President sends an unfortunate and resounding message to criminals everywhere: if you are convicted of a crime involving a gun, the federal government will go easy on you.

The president’s moves seem to be a glaring contradiction to his assertion last year that “the one area where I’ve been most frustrated and most stymied … is the fact that the United States of America is the one advanced nation on earth in which we do not have sufficient common sense gun laws.”

Surely Obama’s advisors have apprised him of the hundreds of federal gun control laws already on the books. So you would think he’d be using every tool at his disposal to deal with the violent crime that, for example, plagues his own home town in particular.

But rather than focus on violent criminals, Obama’s most recent and highly-touted gun control offensive targeted hobbyists and collectors who make occasional gun sales, licensed dealers, and expanding the attack on veterans to include Social Security recipients.

But rather than focus on violent criminals, Obama’s most recent and highly-touted gun control offensive targeted hobbyists and collectors who make occasional gun sales, licensed dealers, and expanding the attack on veterans to include Social Security recipients.

Sen. Shelby’s letter raised questions about whether the administration is following its own guidelines in the granting of executive clemency. These include prioritizing applicants who “are non-violent, low-level offenders without significant ties to large scale criminal organizations, gangs or cartels” and who “do not have a significant criminal history.”

The administration’s actions would seem to point inescapably to two possible conclusions. One possibility is that the president really is allowing dangerous criminals back out on the streets of their communities. If that’s the case, then his actions are reckless and irresponsible and gamble with innocent lives for the sake of politics.

Another is that he genuinely believes that individuals who use or possess guns to perpetrate drug crimes are not really a threat to public safety. If that’s true, then he is dangerously misinformed. It also makes his obsessive focus on purely technical violations of gun control laws – e.g., re-categorizing hobbyists as “dealers,” banning veterans from possessing firearms, and recently expanding the attack on veterans to include Social Security recipients – seem even more like political persecution and less like serious crime control.

Whatever the case may be, President Obama’s latest moves merely add to his reputation as more interested in style than substance.  This November, voters should carefully consider whether Obama’s would-be successor really has their best interests at heart or whether, like Obama, the next president would vilify his or her political opponents, while simultaneously coddling the very criminals that put innocent lives at risk.